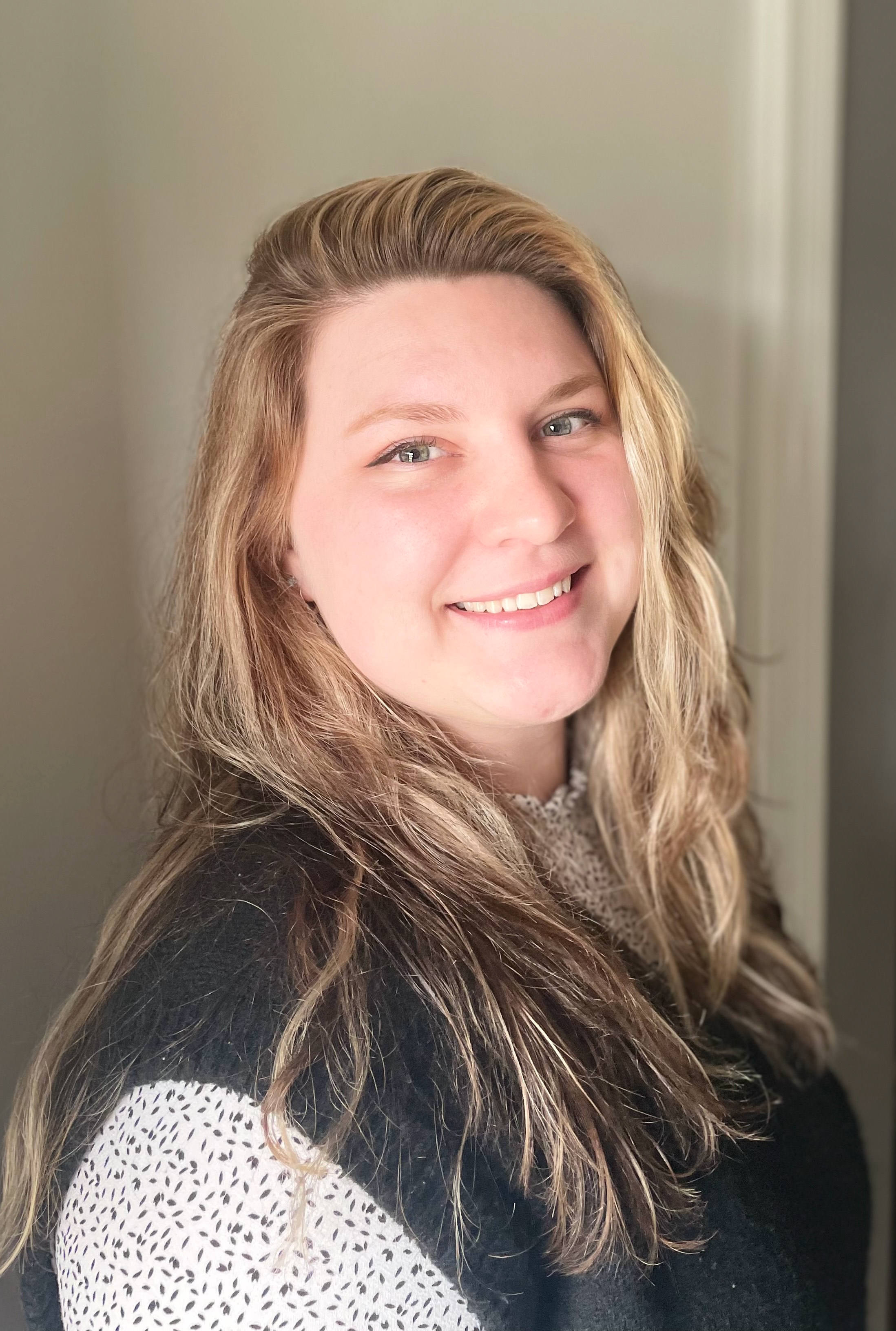 The Walden family is excited to announce the hiring of Amanda Chatfield, our new Project Scientist! Amanda will be joining our team in the Environmental Health & Safety (EH&S) consulting division. Her professional background includes working as an industrial health contractor as well as serving in the military for seven years. It was during her… Read More

Walden Environmental Engineering is proud to be a supporter of Rallye for Veterans. The group is a veteran-founded 501c3 nonprofit charitable organization whose mission is to provide direct medical and mortgage (rent) relief funds to veterans in need. There are many challenges that veterans face as they transition from the military. Rallye for veterans focuses… Read More 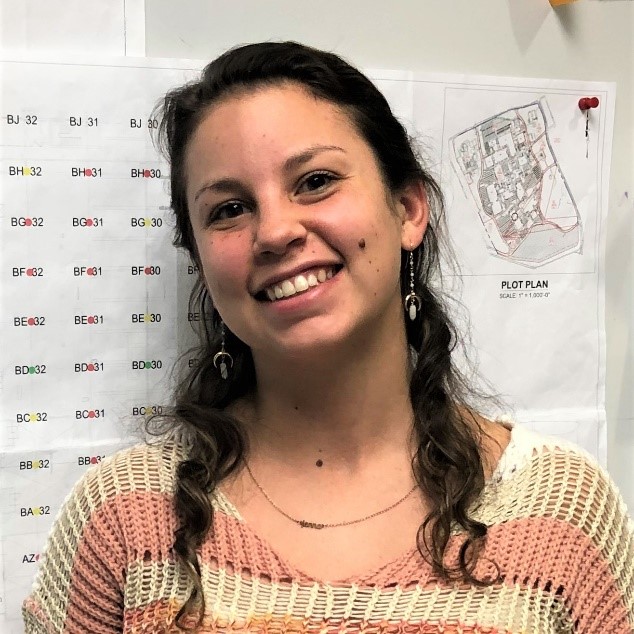 Walden is pleased to announce that Jenna Corti has joined our team as an engineering intern through New York State’s Energy Research and Development Authority (NYSERDA) program. In addition, Matt Krumholtz is extending his initial engineering internship with Walden. Both Corti and Krumholtz are located in the Hudson Valley office. The entire Walden team is… Read More 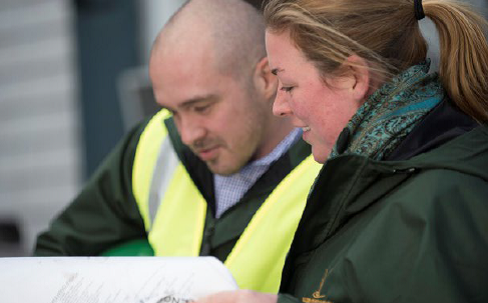 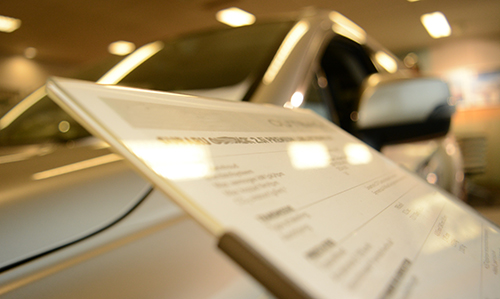 Wednesday, February 9th, Joseph Heaney III P.E. and Massimiliano Lelli, CSP will be presenting a webinar “Top 10 OSHA Violations for Dealers in 2021…and How to Avoid Them in 2022” for members of the Greater New York Automobile Dealers Association (GNYADA).   The presentation is one in a series of webinars that is moderated by Susan… Read More 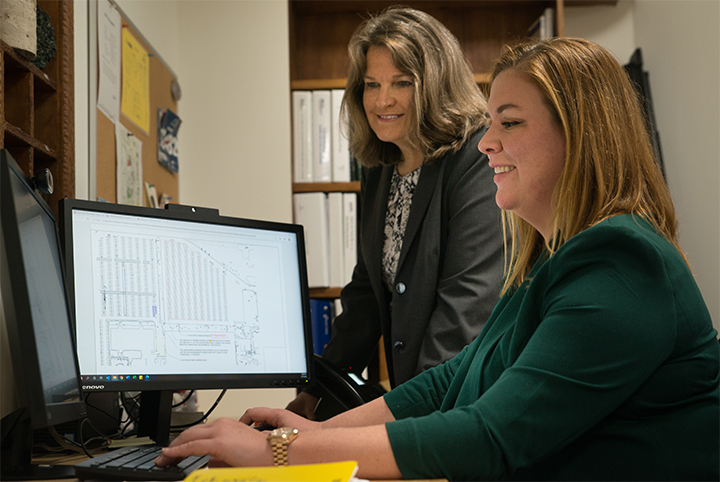 Walden is pleased to be a continued participant in Hofstra University’s W-SPiCE (Women’s Summer Program in Computer/Engineering) Program. The initiative is designed to increase awareness among the University’s female students about the different careers they could follow with a degree in engineering or computer science. Nora Brew, P.E., Walden Environmental Engineering (Walden) Vice President, served as Walden’s… Read More 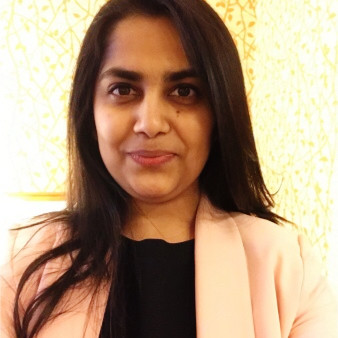 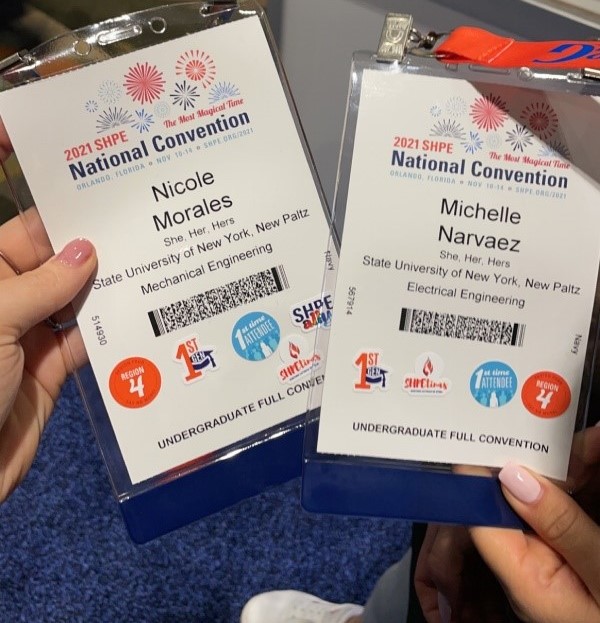 Nicole Morales, one of Walden’s newest interns, recently attended the national convention of the Society of Hispanic Engineers (SHPE) and reflected on her participation. Here she talks about what the experience meant to her and how she plans on using what she learned now and in the future.   How did the conference help attendees?  NM:  The… Read More 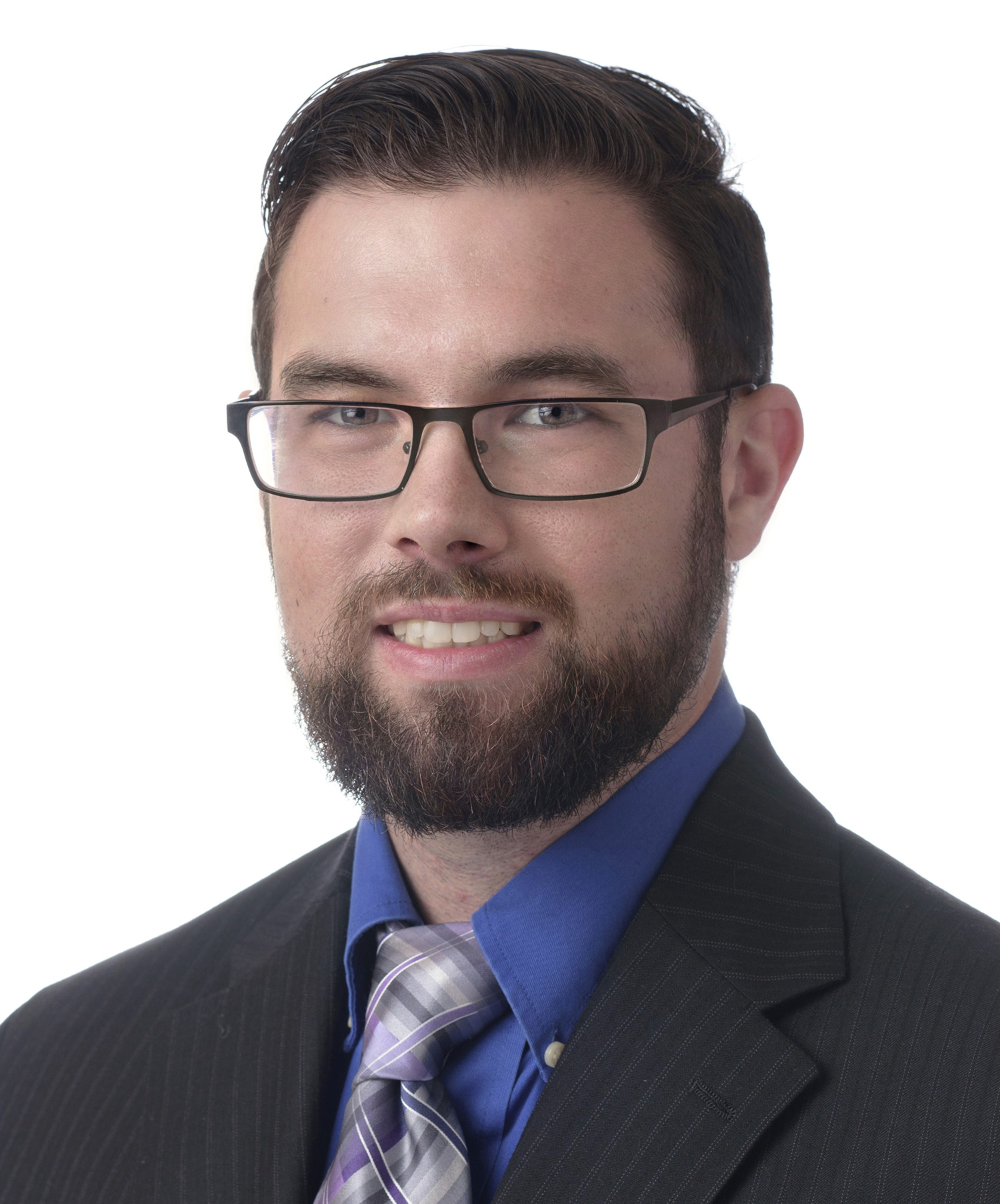 Walden Environmental Engineering is pleased to announce that Edmond (Eddie) Kirby, another of our talented young engineers, has received his Professional Engineer (P.E.) license. Kirby has a Bachelor’s degree in Civil Engineering from Hofstra University and an M.S. in Technology Management from Farmingdale State College. He began working for Walden in 2015 as an engineering… Read More 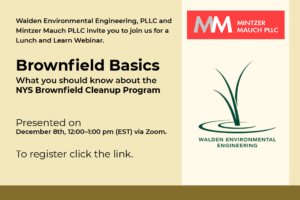 Walden Environmental Engineering is excited to be partnering with Mintzer Mauch to hold our first joint webinar. Brownfield Basics: What you should know about the NYS Brownfield Cleanup Program, will be presented on December 8th from 12:00–1:00 pm, via Zoom.   From Walden, Jessica Bluth, P.G. and Erica Johnston, QEP are panelists. Mintzer Mauch will be… Read More