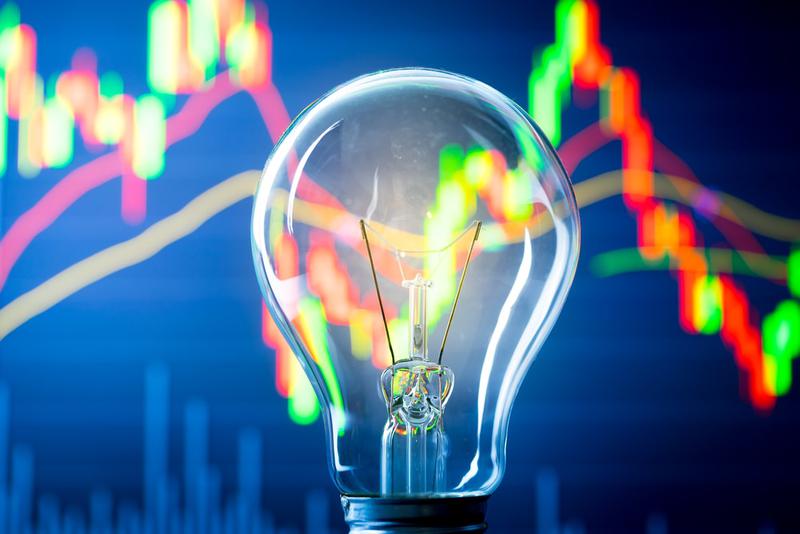 Benchmarking and Energy Efficiency Grading (Benchmarking) is a tool that The City of New York (City) introduced as part of an initiative to make buildings operate more efficiently.  The City standardizes this process by utilizing the United States Environmental Protection Agency’s (EPA) online benchmarking tool, known as the Energy Star Portfolio Manager® (Portfolio Manager).  Building owners or tenants may assign a designated representative to complete the required data collection and input, which is due on May 1st of each year. There are monetary penalties for non-compliance which will be discussed below.

Who is required to complete Benchmarking?

The City of New York Local Law 84 of 2009, with subsequent amendments Local Law 133 of 2016 and Local Law 33 of 2018, requires building owners and tenants of “city buildings” and “covered buildings” to provide Benchmarking information via the aforementioned Portfolio Manager:

How are buildings scored in the Benchmarking process?

Buildings are assigned an energy efficiency score using the data entered in the Portfolio Manager, which is based on a comparison of the subject building and similar buildings in similar climates across the United States. The City of New York Local Law 95 of 2019 outlines the designation of energy efficiency scores; a building may be assigned a grade of A (score > 85), B (score > 70 but < 85), C (score > 55 but < 75), D (<55), F (failure to provide required information), or N (exempt buildings).

What are the violations for non-compliance?

If your facility is a covered building, and data is not received by the May 1st deadline, you may be subject to a $500 fine. Once the fine is issued, additional $500 fines may be given every subsequent three (3) months for non-compliance, at an amount not to exceed $2,000 per year.

Walden has a team of engineers and scientists that are ready to assist your facility in meeting New York City Benchmarking requirements. Please give us a call today at 516-559-6976 for more information!