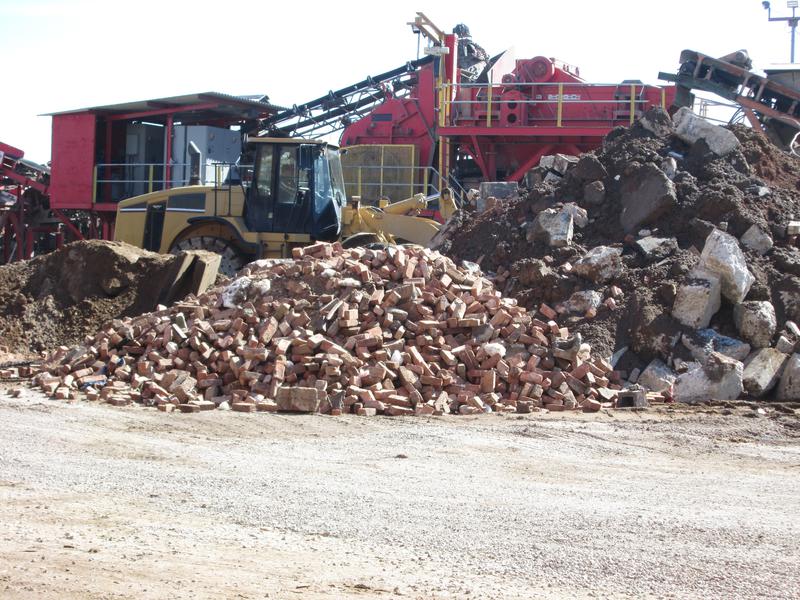 If you are the owner of a Solid Waste Facility, the upcoming changes to the New York State Department of Environmental Conservation (NYS DEC) Part 360 rule will affect you. In June of 2017, there was a public comment period to voice opinions on the upcoming rule changes to 6 NYCRR Part 360. Since the period closed, the NYS DEC has been working to finalize the language of the new Part 360 rule. The new rule should become effective soon, so keep an eye out for the release date.

Some of the proposed new Part 360 rule changes will cause most fill material facilities to obtain a New York State Permit. If you own or operate a fill material transfer station that handles over 500 tons/day, you will need to file for this permit. The permit is an extensive process and needs to be completed by a Professional Engineer. After the new Part 360 rule becomes effective, you will have one year to file for the permit and if you have not filed within the year, the facility can be at risk for substantial daily fines or closure. 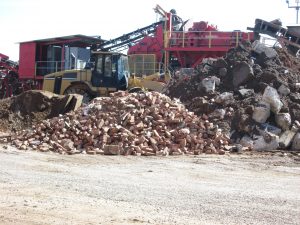 A new addition to the proposed Part 360 rule includes having all new construction and demolition (C&D) facilities perform their receiving, sorting and mixing of all debris types within an enclosed building.

Walden has over 30 years of experience in Solid Waste Management and many Professional Engineers on staff who can complete the permitting process for you. When the new Part 360 rule becomes effective, call or email Walden, and we would be happy to help you in every way we can.

And check out our Solid Waste Regulations Updates webpage.

If interested for more information, take a look at our additional blog posts about Part 360: