Meet your Engineer- Robert A. LoPinto! 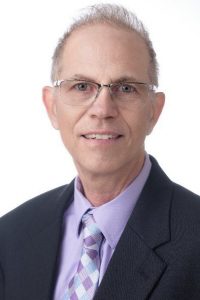 Robert A. LoPinto is an accomplished engineer with a B.S. in Chemical Engineering from Polytechnic Institute of Brooklyn and an M.E. in Environmental Engineering from Manhattan College. In addition, he is also a graduate of the US Army Command and General Staff College.

Bob has served on numerous waste and recycling advisory boards and was a professor of Military Science at Hofstra University. He also served his country as a Division Engineer Supply Officer in Vietnam. 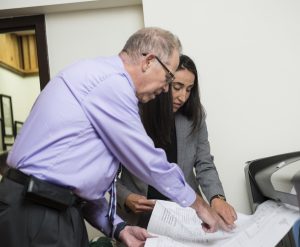 “You’re never too old to learn something new.”

Contact Robert A. LoPinto at 516-624-7200 or rlopinto@walden-associates.com for these services:

Robert LoPinto, P.E. is a licensed and certified Professional Engineer in New York.