Veterans Day is a day where we honor our nation’s bravest and thank them for their service. November 11th is a special day, originally marked as the day World War I came to an end. It was on the 11th hour of the 11th day of the 11th month in 1918 that the Armistice took effect. For many years, the day was known as “Armistice Day” and was celebrated not just in the U.S., but amongst the other nations that had fought in World War I as well.

It wasn’t until 1954 that the name was officially changed to “Veterans Day,” in order to incorporate veterans of all wars.

We mark this day with local celebrations to honor our veterans and to remember all that they have done to protect our rights domestically and abroad. At Walden, we are fortunate to have a handful of veterans on staff. We see Veterans Day as an opportunity to honor them as well and thank them for their service. Walden’s veterans include Amanda Chatfield, U.S. Army National Guard; Robert LoPinto, U.S. Army Corps of Engineers; and Terrance Rowley, U.S. Army Military Police Corps. This is what Veterans Day means to them:

“Veterans Day is a day to remember all who served in the Armed Forces to protect America’s freedom. For all those who served, thank you for your service. For those who have not served, thank a veteran who has served.” – Robert LoPinto, P.E., Vice President/Senior Project Manager

“I enlisted in the Army before I graduated high school. I served for seven years, and a lot of that time I was working two jobs and was a full-time college student, so it was definitely not an easy era for me. However, something I always tell people is that it pushed my boundaries and really gave me a sense of confidence that I had been lacking. I traveled, I became a nationally registered EMT, I learned to embrace all moments, and I met so many friends that I still talk to today. I am grateful to have had the opportunity, and Veterans Day is a nice reminder for me to reflect on that experience.” – Amanda Chatfield, Project Scientist I

Without the contributions of America’s veterans, including those that work at Walden, we would not have the freedoms and rights that we have, which so many of us take for granted. So, we thank all veterans for their service and contribution in making this country an example of freedom throughout the world. It would not be possible without them.

To learn more about what Bob, Amanda, and Terry do for Walden, contact us today by visiting our website at https://waldenenvironmentalengineering.com/ or by calling 516-758-1273. 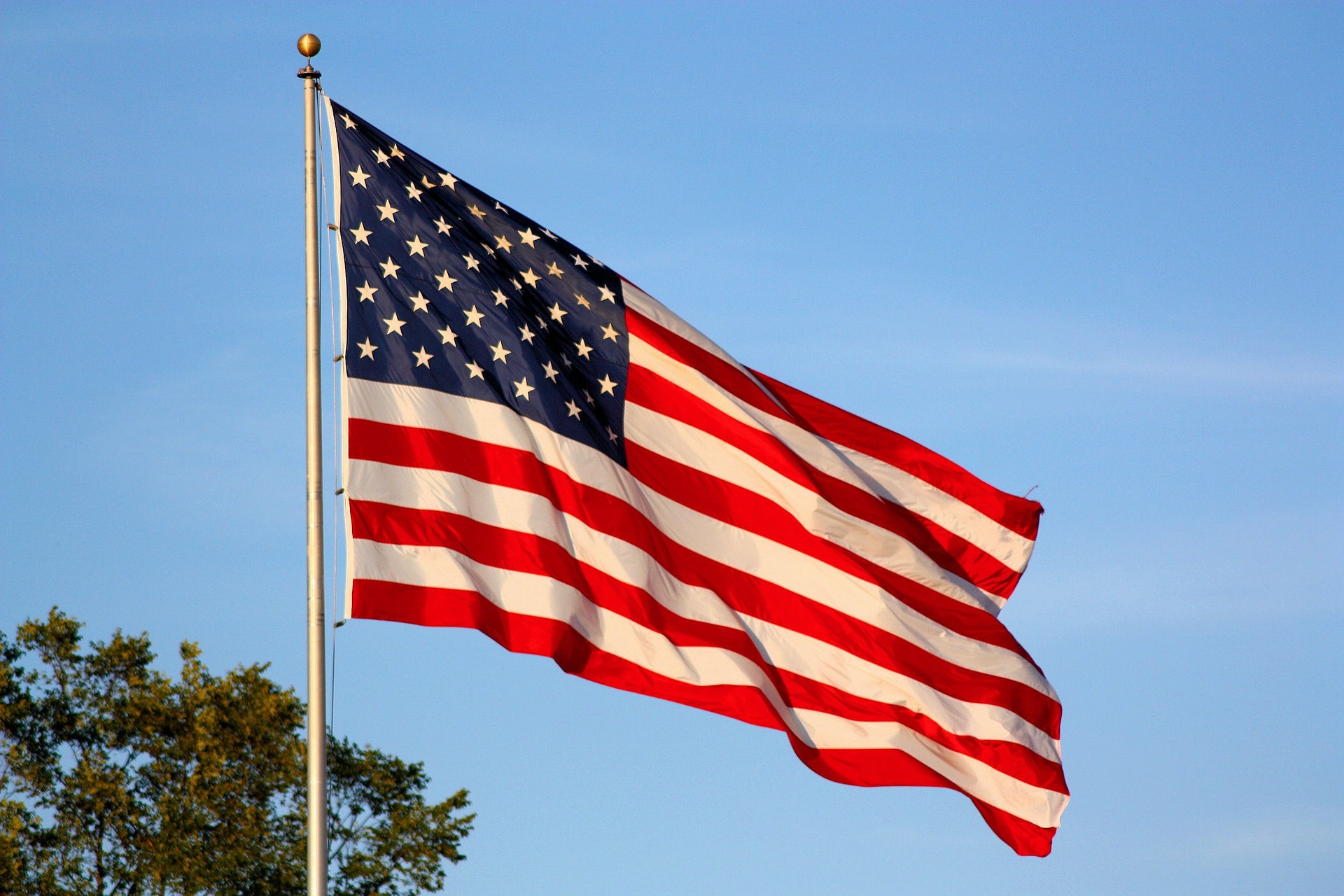