Utility Ownership Issues in New York: What is All the Buzz About? 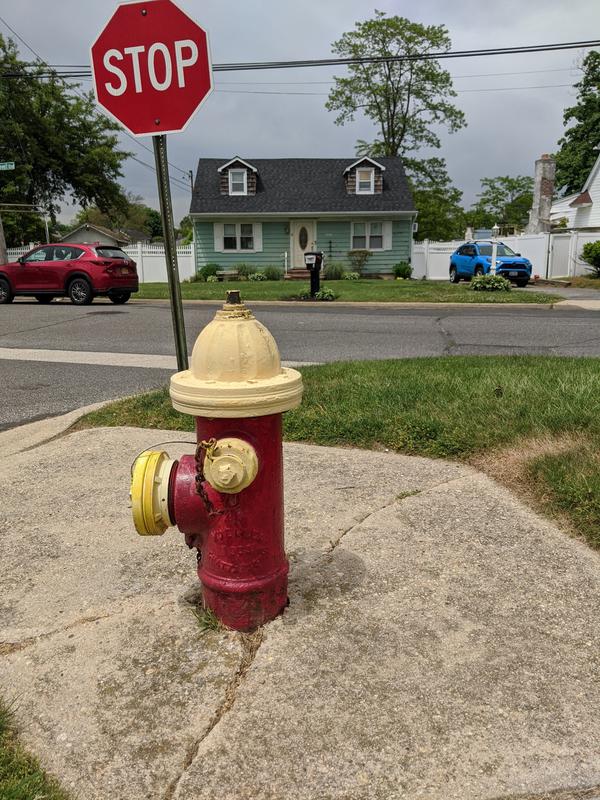 Recently, there has been considerable conversation across New York State regarding private utility ownership within the various Towns and Villages.  Currently, New York American Water (NYAW), a privately-held company, provides service to 120,000 customers in New York, primarily in Nassau County and the Hudson Valley region.

NYAW has made a deal to be acquired by Liberty Utilities (a Canadian company) for a reported value of $607 million.  The acquisition is anticipated to be finalized by December 2020.  This has sparked a discussion between area customers (who largely feel they are subject to unfairly high rates) and representatives of existing public water providers.  There is considerable concern from customers and municipalities alike that the NYAW acquisition by shareholder-owned Liberty Utilities will neither improve water service nor reduce costs, failing to address common complaints about NYAW.

What is the alternative?

The New York State Public Service Commission (PSC) has its own reservations regarding the above transaction, and has consequently issued a notice seeking proposals from local municipalities or other water authorities who may wish to acquire portions of the current NYAW system.  As part of a proposal, municipalities considering an acquisition of a portion of the NYAW system must submit a plan detailing which portion they are interested in purchasing, how much they would be willing to pay for said portion, how they would provide service to the associated customers, and a plan to deal with the potential financial challenges of a private utility becoming a nontaxable public entity.

Originally, the PSC requested that plans be submitted by August 3, 2020, but this deadline has since been extended until mid-October.

How have local governments responded to the notice issued by the PSC?

Several government entities and local representatives on Long Island have expressed concerns that the acquisition would set their residents back even further, and have been working to assess the current value of assets currently owned by NYAW within their Town or Village limits to evaluate the feasibility of public purchase. If purchase is feasible, this may benefit local governments by having direct control over their service, ideally passing savings on to residents who are largely concerned about unpredictable and ever-changing service rates.

To begin, all assets within the specific service area must be inventoried.  Examples of assets include water main and distribution piping, pump stations, interconnection points, valves, and any other integral parts of the water-distribution system.  From there, several different methods can be used to place a value on the system. These include, but are not limited to:

Walden Environmental Engineering has specialized expertise in the financial aspects of utility infrastructure projects and provides utility valuation services for various municipal entities within New York State and other regions.  Walden recently completed a valuation of the NYAW East Massapequa district assets on behalf of the Massapequa Water District; this valuation has been submitted to the Public Service Commission to support Massapequa’s proposal to purchase these assets.  Walden’s valuation for the Village of Sea Cliff is nearing completion and is expected to follow a similar path.

Please give us a call at (516) 624-7200 today to discuss Walden’s valuation services and how we can support decision making with respect to utility planning and acquisitions.