Update on General Permit for Bulkhead Replacement on Long Island 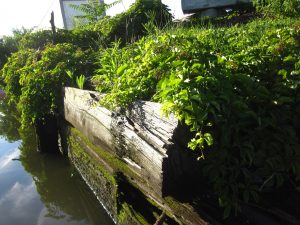 Bulkheads are essential components of infrastructure in coastal communities to control beach erosion and to protect the local area from tidal action caused by storm surges. Nassau County and Suffolk County saw widespread, devastating effects from Superstorm Sandy; as a result, this prompted the New York State Department of Environmental Conservation (NYSDEC) to issue the 2014 General Permit for bulkhead repair (GP-1-13-001). The 2014 General Permit covers regions on the south shore of Long Island west of the Robert Moses Causeway to the border with Queens County. The 2014 General Permit provides an expedited route for: 1) removal and replacement of existing, functional bulkheads with allowances for an 18-inch increase in elevation and 2) maintenance dredging adjacent to the bulkhead which is being removed and replaced. It is important to note that if a non-functional bulkhead is to be replaced, a separate, individual permit must be obtained prior to construction activities.

The 2014 General Permit expires on March 11, 2019; by this date, all projects that are allowed under this Permit must be completed. Any construction work continuing after this date must be specifically approved by the NYSDEC. 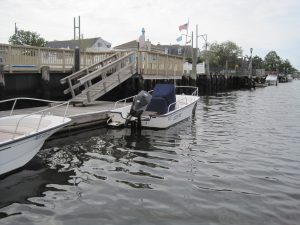 The public comment period for the Draft 2018 General Permit has recently ended on August 2, 2018. However, Walden will remain posted on its current status and provide updates as things move forward.

To learn more about how the proposed Draft 2018 General Permit or the existing 2014 General Permit can help with your next bulkhead replacement or improvement project, please give Walden a call at (516) 624-7200 and check out our other engineering services.