What is Soil Vapor Intrusion, and Why Should We Be Concerned? 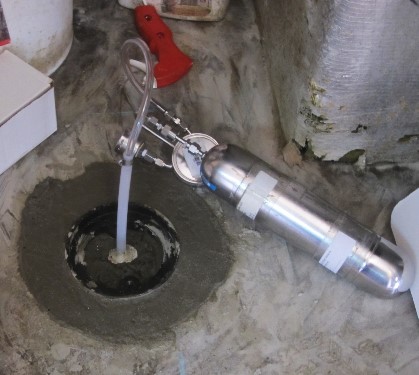 How Can Environmental Contamination Affect You? Soil Vapor Intrusion

Subsurface contamination, whether stemming from hazardous groundwater, oil spills, leaky storage tanks, or other buried waste can pose a threat to human health in the form of vapor intrusion.  Air located in the space between soil particles is referred to as “soil vapor”. Soil vapor may contain dangerous chemical vapors from sources such as those described above, notably in historically contaminated areas.

You may be wondering what the big deal is – vapors are trapped underground and cannot possibly affect anyone, right?  Unfortunately, that is far from the truth. That’s why we’re concerned about soil vapor intrusion. 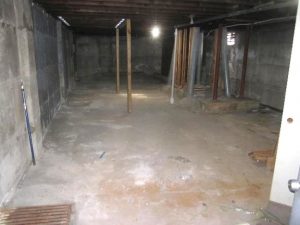 Soil vapors have the potential to enter buildings through holes, cracks, or any other openings that may allow vapors to migrate into the building by negative pressure.  Since different vapors are harmful at different airborne concentrations, it is crucial to be able to quantify, using approved vapor testing techniques, these respective subsurface indoor concentrations and how they may affect individuals of different age, gender, and past medical history. Factors such as building occupancy and building ventilation characteristics, physical soil characteristics, and foundation type are examples of environmental-based factors that should be considered for each investigation. 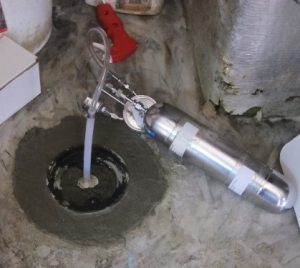 What Are the Primary Contaminants of Concern in Soil Vapor Intrusion?

Typically, volatile organic compounds (VOCs) are the major culprits when it comes to soil vapor contamination, but even semivolatile organic compounds (SVOCs) and some inorganics can cause issues.  Some notable problematic VOCs include hydrocarbons such as trichloroethylene (TCE), tetrachloroethylene (PCE), benzene and methane; examples of concerning SVOCs include naphthalene and polychlorinated biphenyls (PCBs).  These compounds may cause serious long-term damage when inhaled by humans, including effects on the nervous system, the neurological system, and on several organs including the liver and kidneys.

Within New York State, guidance for soil vapor intrusion investigations is provided by the New York State Department of Health’s (NYSDOH) “Guidance for Evaluating Soil Vapor Intrusion in the State of New York” document, dated October 2006.  Although a complete, updated guidance document has not been issued since that time, the NYSDOH posts periodic updates to its website that serve as amendments to the guidance document.