Water System Valuation and Feasibility Study of Aqua America (Indiana) for the Service Area of Allen County for the City of Fort Wayne, Indiana (2008) 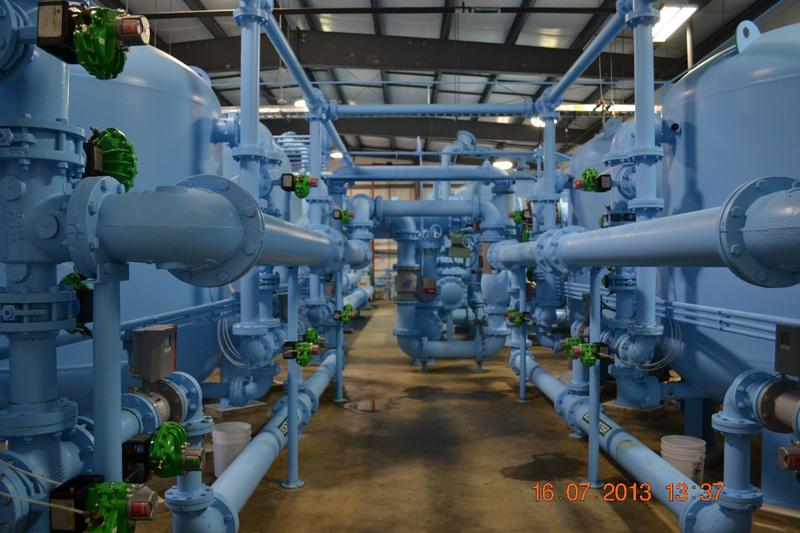 The City of Fort Wayne, Indiana used condemnation as a tool to force the sale of a northern suburban portion of the water and sewer assets in Allen County from Aqua America.  The $16M purchase included water assets serving more than 9,000 customers and sewer assets serving almost 2,000 customers.  The water and sewer systems were immediately integrated into the City’s systems with a series of more than twenty interconnections and production system shutdowns.  Former water and sewer customers of Aqua Indiana in these northern City areas have saved more than $2,500 since the transition.  Walden conducted multiple individual customer transfers (Aqua to City), several feasibility studies, Asset Integration Plans, Staffing and Operations Transfers, Rate Impact Studies and served as the lead technical advisor during legal proceedings leading to a successful outcome eventually with the Indiana Supreme Court.  Walden was on the team that created a Valuation and Appraisal and other work products that were reviewed, scrutinized and approved without challenge by the state regulatory and consumer advocate agencies.