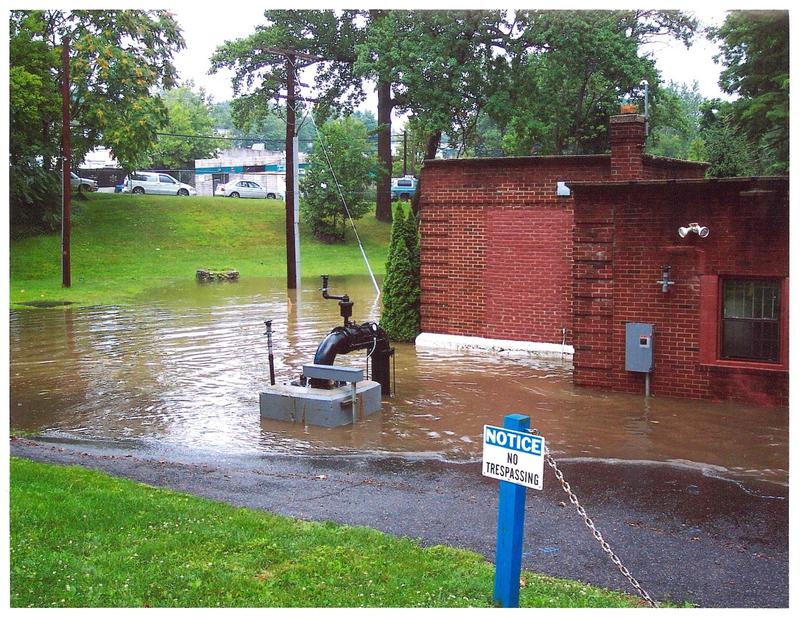 Walden prepared a grant application for a water authority to New York state in order to harden the public water supply system against storm and flood impacts. Through SEQR/NEPA review, review of documentation from the U.S Army Corps of Engineers regulations, NYSDEC regulations and the NYSDOH, Walden prepared long and short form Environmental Assessment Forms (EAF) and submitted the documentation to the state. Walden was able to successfully secure the client over $15 million in funds and loans to implement for this project.

Walden was retained by a public water authority located in Nassau County, New York to secure funding for a public water infrastructure project. This project proposed various upgrades to some of the authority’s existing water supply well locations to bolster protections against storm and flood impacts. In 2014, New York State created the Storm Mitigation Loan Program (SMLP) to fund upgrades to public water supply infrastructure. Based on prior storm events that had affected the authority, where flooding and power outages interrupted water system operations, the authority had difficulty meeting their supply demands during these major storm events. Based on the SMLP approval, the authority was awarded funding for upgrades to six (6) supply wells in addition to the purchase of a portable generator.

As part of the financing application process, Walden prepared the Environmental Assessment Forms (EAF) and a National Environmental Policy Act (NEPA) environmental review, in accordance with statutes enacted by the New York State Department of Environmental Conservation (NYSDEC) and the New York State Department of Health (NYSDOH). Walden also reviewed and evaluated environmental permits as required to comply with NYSDEC and the U.S Army Corps of Engineers regulations. Walden coordinated with the NYSDEC to evaluate freshwater and tidal wetlands that could potentially be affected by the proposed improvements. After gaining approval from the County’s Department of Health, Walden submitted the SMLP funding grant application and the financing application. Through the SMLP and environmental review, Walden successfully helped the authority secure approximately $15 million in funding and zero interest loans for storm hardening improvements to its water supply system.