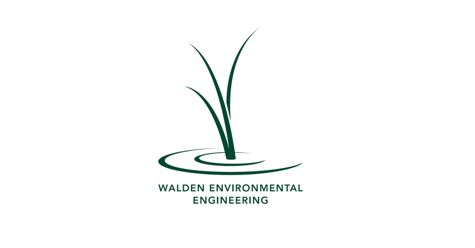 Walden performed a supplemental soil and groundwater investigation to define the extent of contamination detected in beneath a former dry cleaning facility on Long Island, New York on behalf of the property owner.  Previous sampling completed did not define the extent of contamination in the subsurface soil above the water table, leaving the property owner potentially responsible for remediation of contamination migrating from surrounding industrial properties. The analytical results from the mixed matrix samples beneath the water table could not be properly compared to New York State regulatory standards for either soil cleanup objectives or groundwater separately, making it difficult to make a clear determination of the nature and extent of on-site contamination and required remediation.

Walden provided the additional investigation data collected and recommendations for next steps in a Supplemental Interim Remedial Measures (IRM) Work Plan to the New York State Department of Environmental Conservation (NYSDEC). Based on the results of the investigation, Walden worked to further identify and remove contaminated source material in the subsurface soil beneath the on-site building slab, thereby eliminating any continued potential exposures to occupants of the building. Additionally, Walden designed a passive subsurface vapor intrusion mitigation system to vent and remove contaminated vapors from under the on-site building slab.  This sub-slab system was installed concurrently with contaminated soil removal to minimize disturbance to facility tenant operations.  Walden also designed the sub-slab system so that fans could be added to have the system serve as an active subsurface depressurization system, as needed, in the future.