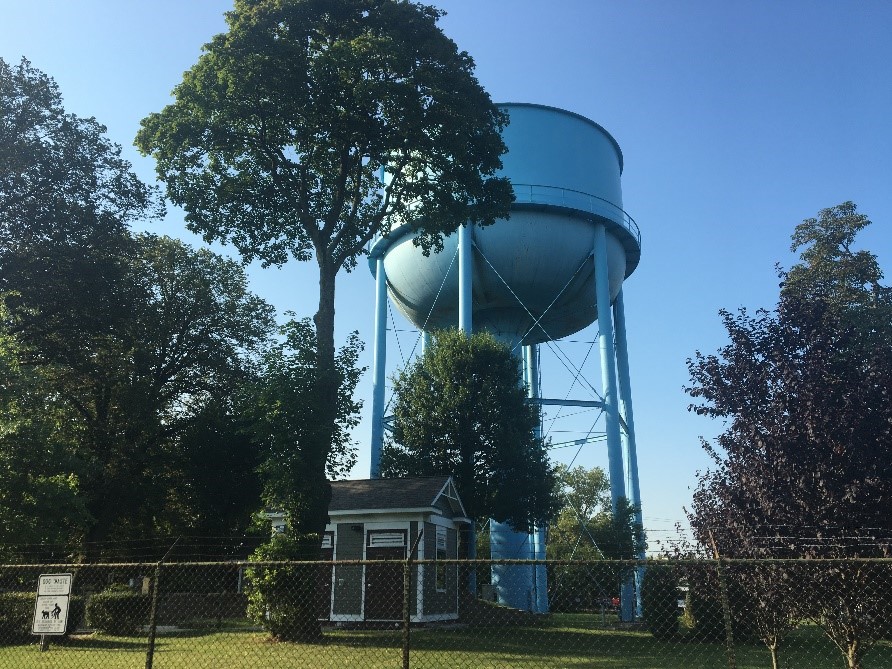 The interim health advisories for PFOA and PFOS are based upon new toxicity data and draft analyses that are currently under review by the Agency’s Science Advisory Board. These HAs do consider lifetime exposure and indicate some negative health effects at these concentrations. The interim HAs will be in place until the EPA establishes a National Primary Drinking Water Regulation.

The near zero HAs for PFOA and PFOS have raised public concern.  NPR released an article highlighting the HA change:

“In 2016, the EPA said PFAS were not a threat at low levels: 70 parts per trillion. The agency just changed that advisory, lowering the “safe” threshold to essentially zero. PFAS still pose risks at levels so low that they’re not detected”

To address PFAS pollution, the EPA is making $1 billion available in grant funding through the Emerging Contaminants in Small or Disadvantaged Communities grant program. These funds can be used in small or disadvantaged communities to address emerging contaminants, such as PFAS in drinking water. EPA is recommending that states, Tribes, territories and drinking water utilities that detect PFOA and PFOS take steps to reduce exposure. EPA is working on a PFAS National Drinking Water Regulation and anticipate this to be proposed in Fall 2022.

In New York, PFAS regulations are continuing to evolve because of advancements in technology which have improved laboratory analytical methods.  The New York State Department of Environmental Conservation’s (NYSDEC) Division of Environmental Remediation (DER) has expanded its PFAS Analyte List to include all 40 PFAS chemicals.

The NYSDEC was able to nearly double the number of PFAS chemicals on the analyte list because tested due to the development of the EPA Draft Method 1633 analysis. This new method was released by the EPA in August 2021 for the Analysis of PFAS in Aqueous, Solid, Biosolids, and Tissue Samples by Liquid Chromatography with tandem mass spectrometry (LC-MS/MS). Beginning November 1, 2022, the DER will require the use of Method 1633 for PFAS analyses regardless of whether the method is finalized or in draft form.

Work plans that are approved by NYSDEC prior to November 1, 2022 can continue to utilize the testing methods approved in the work plans.

SEE WALDEN’S OTHER BLOG ON PFAS:

States Starting to Roll Out MCLs for 1,4-Dioxane and PFAS in Drinking Water

Walden’s environmental professionals have been tracking regulatory developments related to PFAS. If you have questions about the impacts of these regulatory changes, please contact us at 516-559-6976.