Solid Waste Management Facilities (SWMF) that operate within New York State (NYS) are regulated by the NYS Department of Environmental Conservation (NYSDEC) under 6 NYCRR Parts 360-366 and 369. Depending on the facility operations, including types of material accepted and storage and throughput of said materials, the NYSDEC will require the facility to obtain either a registration or a permit, unless the facility qualifies for exempt status.

Current business operations for a SWMF should be evaluated to determine whether a permit or registration is required, or if the facility is exempt. A permit requires the most paperwork, but having a permitted facility allows for the greatest amount of freedom with regards to business operations. Comparatively, a registration has more limits on storage and throughput, as well as the number of commodities a facility may be allowed to handle; however, less administrative work and paperwork is involved in obtaining a registration. Exempt status has even greater limits on storage/throughput, but an exempt facility may not require an official filing with the NYSDEC at all, unless other materials handled at the facility require a minimum of a registration.

The current dilemma for facilities operating within NYS is the uncertainty surrounding the implementation of newly anticipated regulations regarding Part 360/361 and when they will be released. The new regulations may allow certain facilities to operate without a permit, which could save them the time, cost, and effort that such applications often incur.

For facilities that conduct mulch processing and C&D debris handling and recovery operations, the change in rules may allow them to perform both operations at a registration status without triggering a permit. Currently, a facility would need to be at exempt status for mulch processing operations in order to accept and process C&D debris. The revised regulations would allow for a mulch processing facility to operate under a registration while accepting C&D debris so long as the material is “managed on a separate part of the property, in accordance with department criteria” (NYSDEC, Part 361-4.3(b)(2)). This would allow a facility to store up to 25,000 cubic yards of mulch related material (tree debris, wood debris, yard trimmings) as well as accept at least one type of C&D debris, such as uncontaminated soil, sand, gravel, and rock, without triggering a permit requirement.

Walden has staff members who are experienced with regulations, permitting, and registrations for solid waste facility operations, and who are available to discuss the difference between the current 6 NYCRR Parts 360-366 and 369 regulations and proposed regulations. Please feel free to contact us at 516-604-5684. 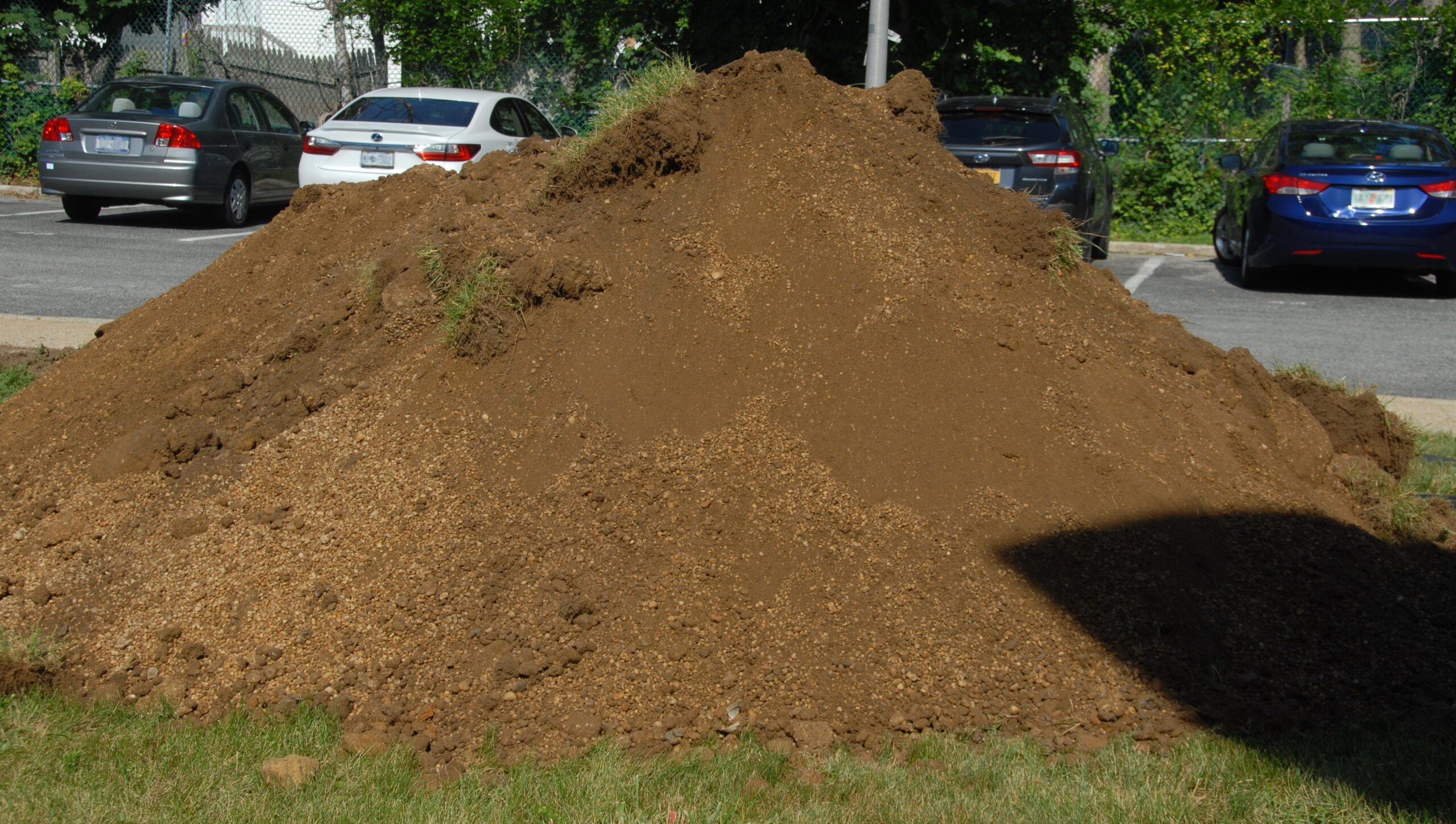