The New York State Brownfield Cleanup Program (NYSBCP) has been a means to encourage the cleanup and redevelopment of privately owned sites across the state in an effort to promote the revitalization of economically and environmentally blighted areas. The benefit of tax credits to developers who purchase brownfield sites has now been officially extended for 10 years, to December 2032. Developers can benefit from this new extension as long as the New York State Department of Environmental Conservation (NYSDEC) issues a Certificate of Completion (COC) for their project no later than December 31, 2036.

The extension of the NYSBCP is one of several new changes to the program. Other changes include:

Walden has a team of engineering professionals that can assist in navigating the BCP process, from the investigation and application process to the Certificate of Completion. Please call us today at 516-744-5863 to get started on your project. 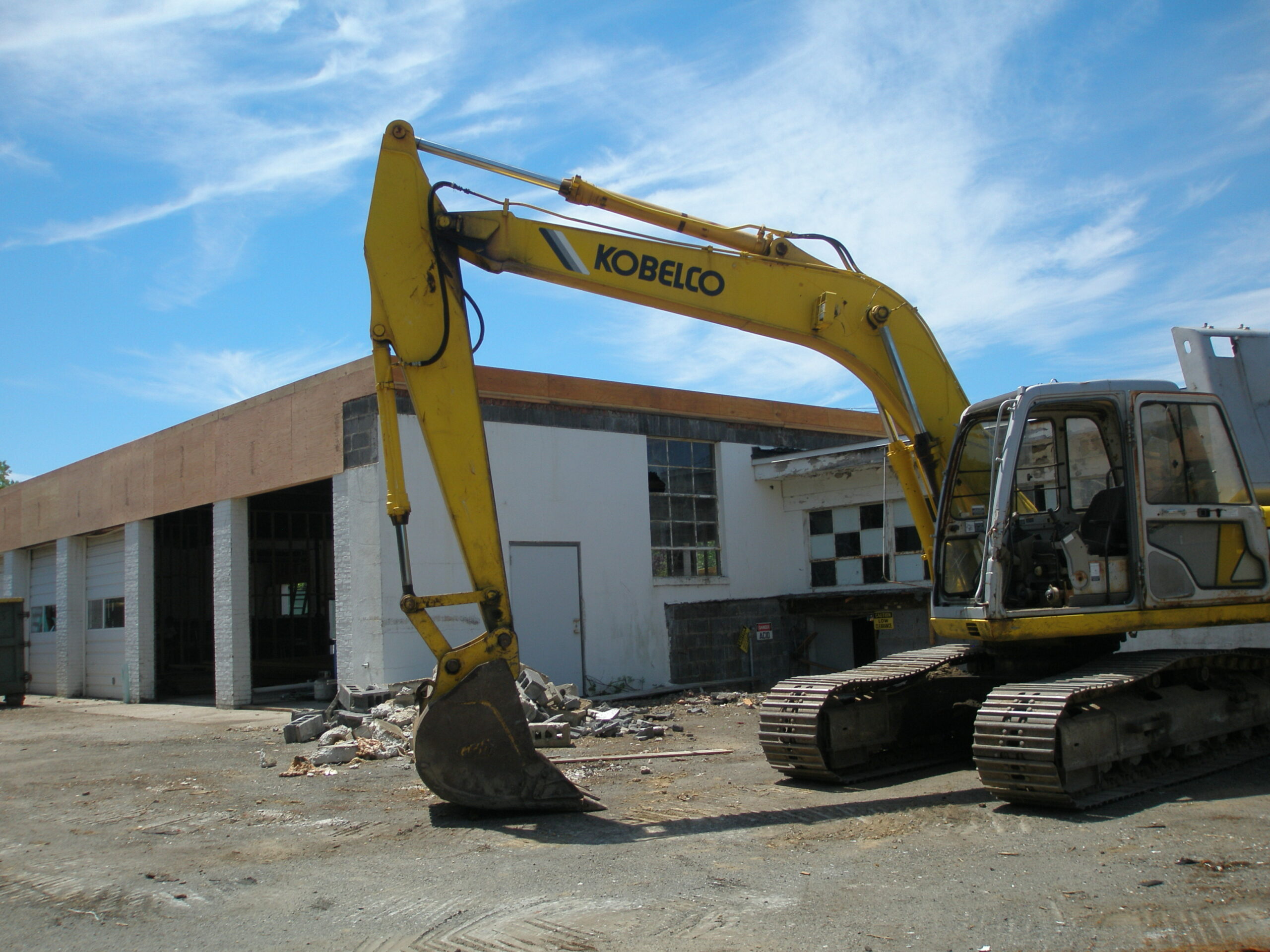 Read more about Walden’s brownfield services here. Contact us for more information about Walden at 516-744-5863.