Last month, the United States Environmental Protection Agency (EPA) released a proposed rulemaking intended to improve heating and cooling technologies, making them operate more efficiently. This proposed rule has been developed under the bipartisan American Innovation and Manufacturing (AIM) Act, and authorizes the EPA to restrict or ban the use of hydrofluorocarbons (HFCs).

HFCs are greenhouse gases (GHGs) used in a wide variety of applications, mostly as refrigerants in air conditioning and refrigeration equipment, and also as blowing agents, aerosol propellants, and solvents. HFCs were originally believed to be less harmful to the ozone layer than previous refrigerants. However, now we know that the impacts of HFCs on the atmosphere are several orders of magnitude greater than the impacts associated with carbon dioxide.

About the Proposed Rule:

The EPA’s proposed rule especially targets sectors known to have higher global warming impacts. The rule would be applied to both products manufactured in the US and imported products. The purpose of this is to ensure that US businesses that are already in the process of advancing to new, greener alternatives are not outpaced by foreign industry.

The AIM Act seeks to implement a nationwide reduction in HFC production and consumption to result in a 40% decrease from historic levels starting in 2024, ramping up to an 85% decrease by 2036. Alternatives to using high polluting HFCs include:

What Impact Will the Proposed Rule Have?

It is estimated that these changes would reduce GHG emissions by up to 35 million metric tons of carbon dioxide equivalents (MMTCO2e) per year, which approximately equals the amount of fuel consumed annually by 7.5 million gasoline powered cars. Under the proposed rule, accelerating the transition away from HFCs to more efficient available alternatives will reduce environmental impacts and result in further climate benefits. Energy efficiency will be improved and it is estimated that industries and consumers will see cumulative savings of up to $8 billion through the year 2050.

If you have any questions about this topic and would like to know more, please give Walden a call today at 516-559-6976. We are monitoring climate change legislation closely and will post more updates as new regulations continue to come out! To learn more about efforts to reduce climate change impacts at the state and local levels, read our blogs on the New York State Environmental Bond Act and New York City GHG emissions limits. 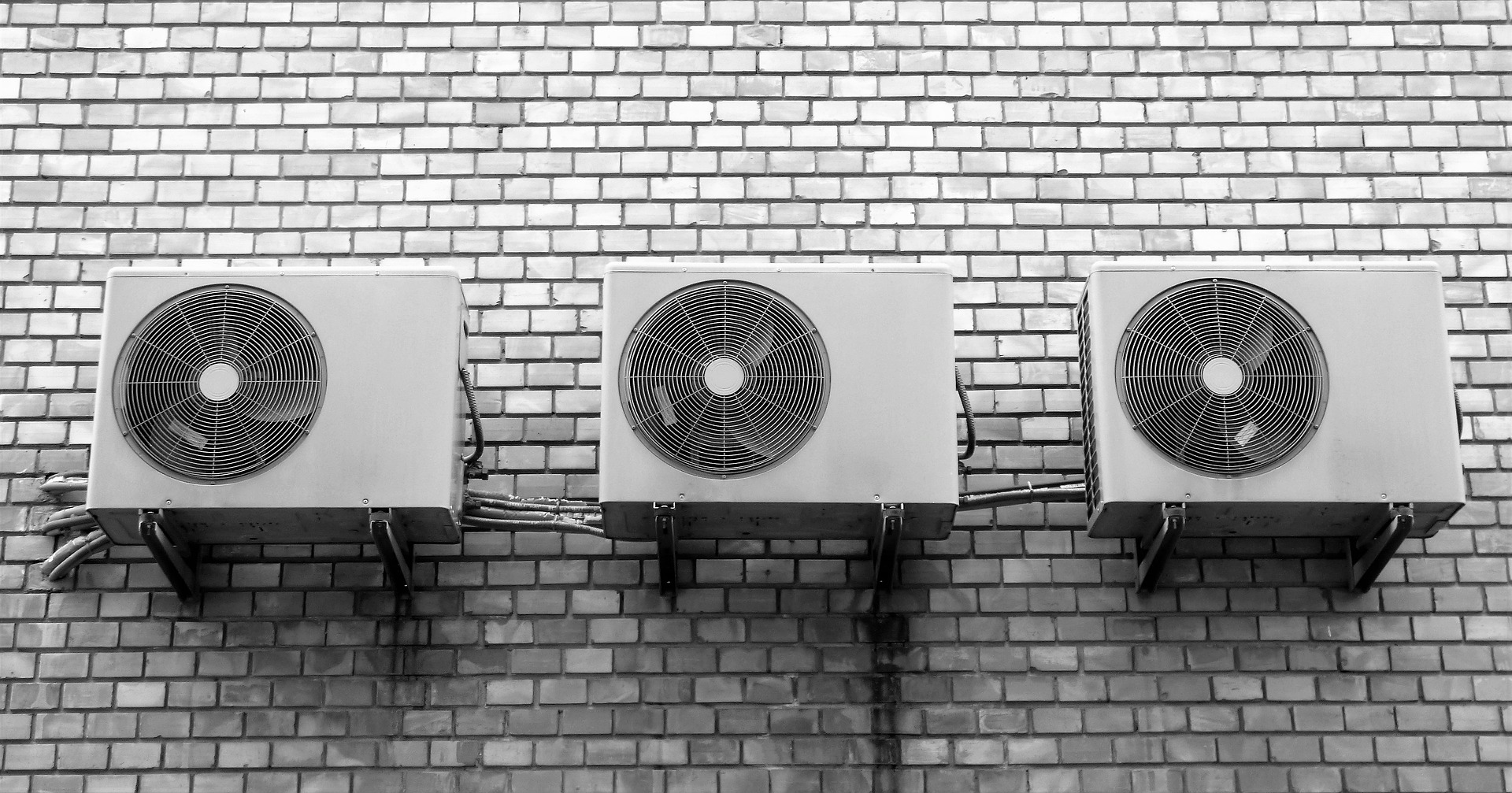 Read some of Walden’s other blogs on recent climate change legislation to learn about the New York State Environmental Bond Act and New York City’s efforts to limit GHG emissions. Contact us at 516-559-6976 to learn more!