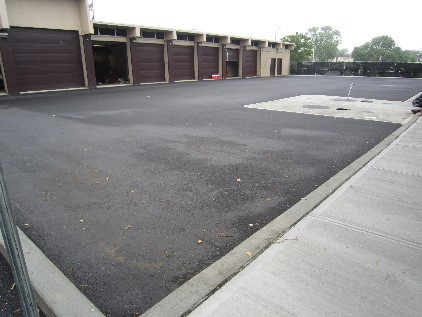 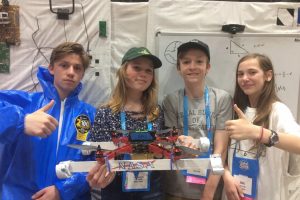 Walden is pleased to announce that the New York State Champions in Destination Imagination advanced to the Global Finals and placed 14th in the world in their category and age group.  This world-wide STEAM (science, technology, engineering, arts and mathematics) competition was held in in Kansas City, Missouri from May 22 to May 26, 2019.  Destination Imagination is an extra-curricular educational program that helps students learn valuable skills like creative and critical thinking, problem solving and teamwork through different STEAM-based Challenges.  Walden is a financial and coaching sponsor to this team. 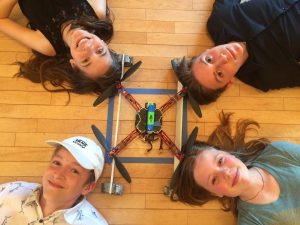 The team competed in the ‘Technical Challenge Category’ where they assembled, modified and learned to fly a drone, figured out how to precisely drop engineered payloads while in flight, tell an aspirational story with wit and humor, feature different musical scores and build elaborate props and costumes…all within an eight-minute time limit. (Click here to view the full video). The team started late last year, worked after school and on weekends, kept learning, creating, innovating and improving through the regional, state of New York levels and then at the Global Finals.

The team, taking the mathematically inspired team name of “a^2 + b^2 = c^2” took full advantage of their opportunity to present their solution at the Global Finals.  They also met other teams from different states, countries and cultures over several days of competition, workshops and ceremonies.  More than 8,000 students on approximately 1,200 different teams attended this largest celebration of student creative problem solving in the world.  Seventy (70) different teams were in the same category as this team from New Paltz, New York. 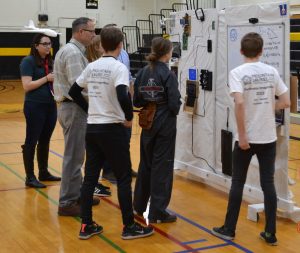 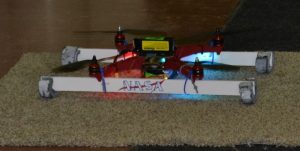 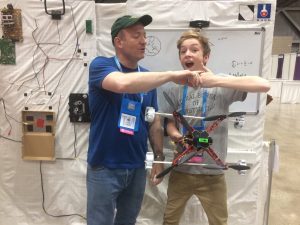 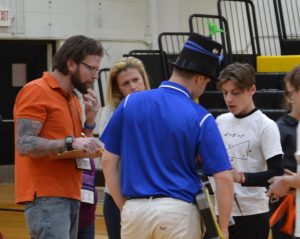 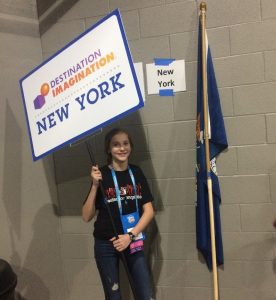 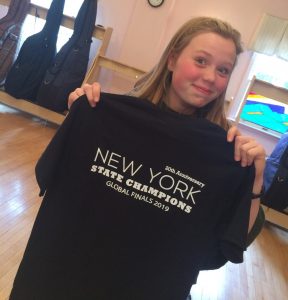 (Walden’s Ted Nitza is a Team Manager for Destination Imagination).

The springtime Global Finals marks the end of the twentieth year of Destination Imagination.  Early next fall, entirely new challenges in several different categories will again be announced, teams will form, and the competitive, creative problem-solving process will begin again.

About: Destination Imagination (DI) is a global educational nonprofit dedicated to inspiring the next generation of innovators, leaders and creative problem solvers.  Destination Imagination believes that when an educational experience is hands-on, collaborative and fun, students are empowered to take their learning to the next level and are excited to do so. DI provides unique educational experiences across seven project-based Challenge types–Technical, Scientific, Engineering, Fine Arts, Improvisational, Service Learning, and Early Learning.  New, open-ended Team Challenges are developed annually with the help of educators, subject matter experts and qualified volunteers to cover a wide range of student interests and align to current educational standards.  www.destinationimagination.org