Walden Continues to Add to the Team 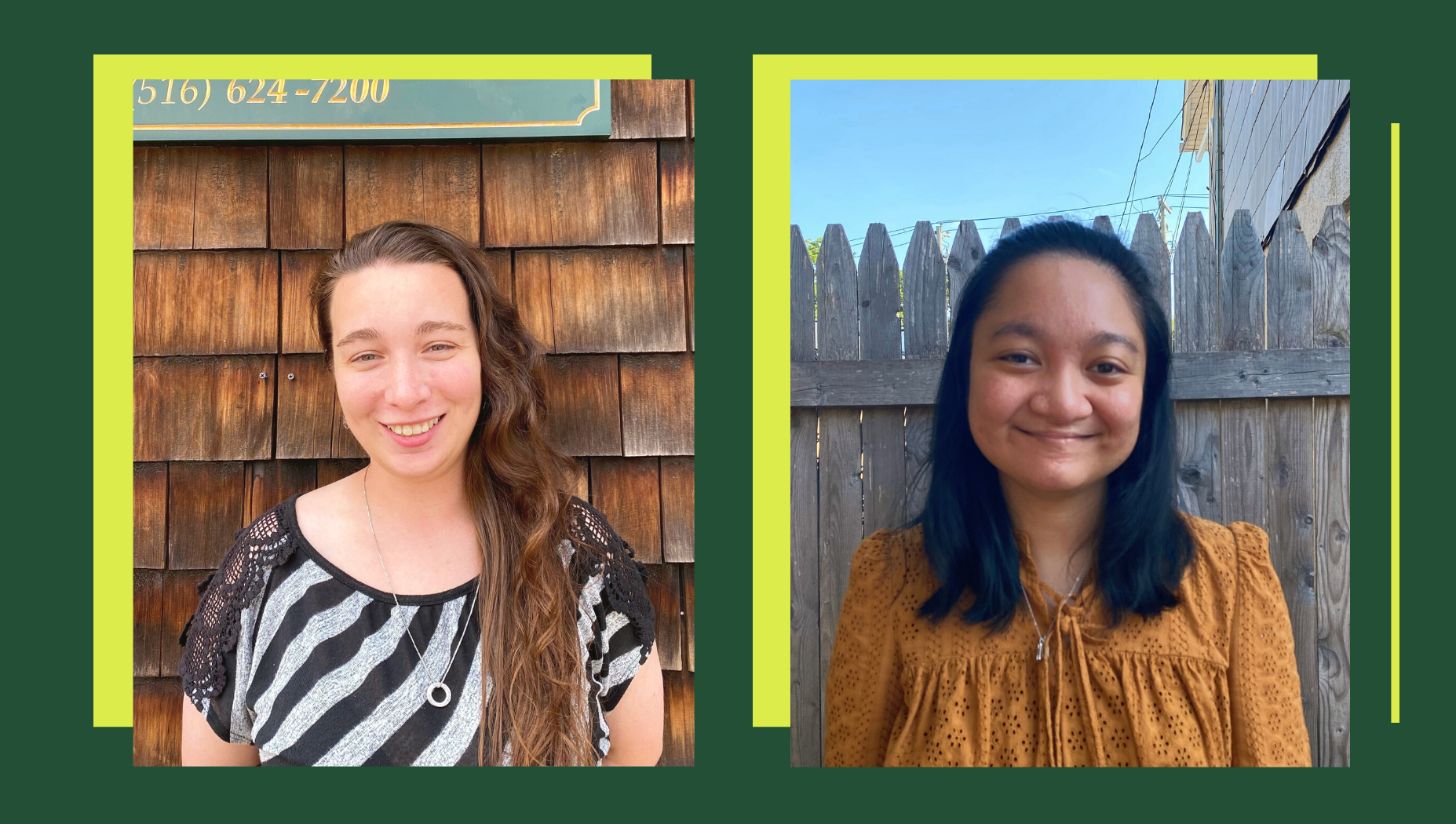 Walden is pleased to announce the addition of two new staff members. Project Engineer, Beatrice Bacolod, and Project Scientist, Jacqueline Bell. Both employees hold skills and characteristics that are certain to add much value to the Walden team.

Bell has held a number of other positions prior to taking her current role at Walden. She served as Fire Guard at a JP Morgan Chase location in Manhattan, where she was responsible for public assembly and fire safety. Bell also held an intern position at an engineering firm. In this role, she performed on-site energy use assessments and participated in report writing, and research. She was also a campaign advocate for nitrogen reduction in groundwater, bays, and other waterways.

Beatrice Bacolod became a member of the Walden team as a Project Engineer, also in our Oyster Bay office. Bacolod recently received her Master’s degree in Environmental Engineering from Manhattan College. Preceding this, she attended the University of Buffalo, receiving her Bachelor’s in Chemical Engineering.

For four years, Bacolod served as an Associate Laboratory Coordinator in the Textile Conservation Laboratory at the Metropolitan Museum of Art. In this role, she was able to develop a more efficient way to operate the lab’s scientific and analytical equipment. Bacolod was tasked with performing conservation-related experiments and environmental monitoring projects. She also prepared cost estimations and was a liaison between vendors, subcontractors, and lab projects.

While in the graduate program at Manhattan College, Bacolod became a laboratory assistant and researcher. Her area of research involved assessing the affect that living shorelines had on water quality. As part of her research, Bacolod collected field water samples from Van Cortlandt Lake and conducted nutrient testing, and metals identification, and performed on-site surveying using fieldwork data and GIS.

Walden is excited to add Bacolod and Bell to our growing team! If you are interested in employment at Walden, check out our open positions today or call 516-559-6976.