Walden Adds to Its Growing Ranks

Long Island-based Walden Environmental Engineering has added two new project engineers to its expanding staff. Shreyak Karkera and Erik Ranftle will both work out of Walden’s office in the Hudson Valley, which is situated in the former IBM plant in East Fishkill.

Prior to coming to Walden, Karkera worked as a design engineer for a firm that specializes in providing photovoltaic panels for commercial and residential building owners. His work included developing system designs, assessing structural integrity of roofs for panel installation, and assisting cross-functional teams in developing client proposals. He also worked as an intern at Suez North America where he was heavily involved with sewage systems on Long Island including analyzing and interpreting engineering drawings.

Karkera has a Bachelor’s degree in Mechanical Engineering from N.M.A.M Institute of Technology in India and a Master’s degree in environmental technology and Sustainability from NY Institute of Technology where his favorite course was “Fluid Mechanics”. Karkera’s thesis focused on implementation of a plastic bag ban and other projects that included the design of a constructed treatment wetland to manage stormwater runoff.

Apart from his passion for sustainability in all facets of design, Karkera is also an avid photographer and enjoys playing soccer, and hiking. 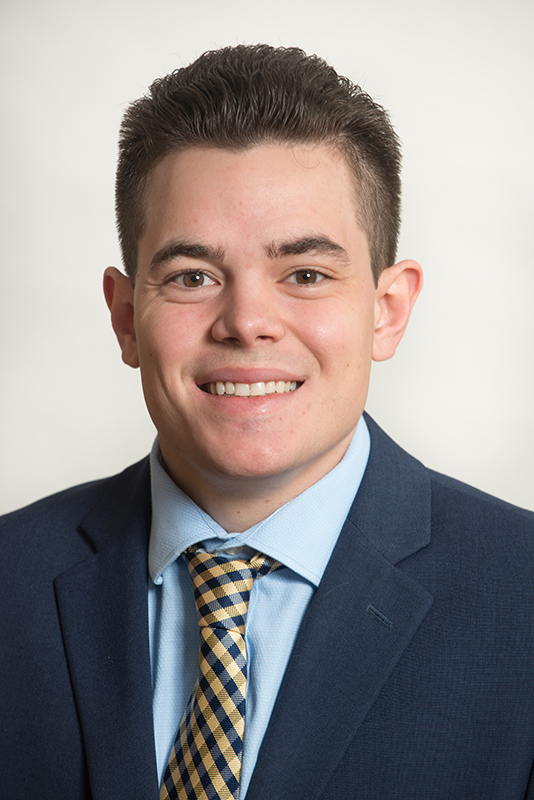 Ranftle previously worked for another engineering firm where he served as an environmental engineer that worked on numerous projects for local government agencies. His work involved performing site condition assessments and data collection; inspecting drainage improvements; preparing reports, and oversight of on-site contractors.

As a student participant in several environmental engineering projects, Ranftle was involved in a number of stormwater management programs including development of sustainable water resource management plans and calculating Water Quality Treatment Volumes (WQv) for a residential development. He was also an intern with the NYS Department of Environmental Conservation.

Ranftle has both a Bachelor’s and Master’s degree in Environmental Resources Engineering from the State University of New York College of Environmental Science and Forestry. Some of his related coursework includes statis and dynamics, geotechnical engineering, hydrology, and water/wastewater treatment.

“In the past month, Walden has added six new members to the team,” said President and Founder Joseph Heaney III, P.E. “I am excited at our continued growth and certain that all of our new hires will prove to be indispensable additions to the Walden family.”