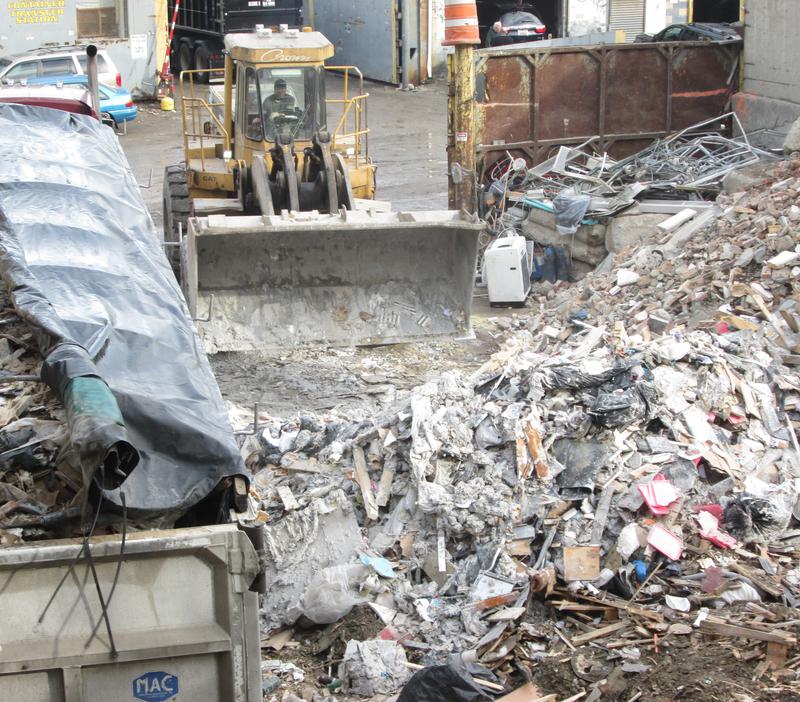 The New York State Department of Environmental Conservation (NYSDEC) has revised the draft generic environmental impact statement (DGEIS), originally released with the proposed Part 360 rule changes in the spring of 2016.  After receiving many comments on the DGEIS, the NYSDEC revised the report and has released the “revised DGEIS”, which along with the assessment of public comment constitutes the final GEIS dated August 23, 2017.

Part of the DGEIS is a requirement to consider and discuss all environmental impacts associated with the proposed Part 360 rulemaking.  Following §27-0703 of the Environmental Conservation Law, the draft generic impact statement must state the degree to which the regulations will prevent or reduce various types of pollution.  The specific environmental impacts of concern are: water pollution, air pollution, noise pollution, obnoxious odors, unsightly conditions caused by release of litter, infestation of flies and vermin, and other conditions that could compromise public health, safety, and welfare.  They are described below: 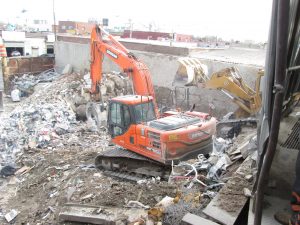 The NYSDEC removed the active gas requirement for solid waste landfills and now requires facilities to install horizontal gas collection pathways at regular intervals in the waste.  Landfills will also need to submit greenhouse gas reduction plans as part of the permit applications.  The gas reduction plans will allow more options for landfills to reduce greenhouse gas emissions, whereas previously they were required to complete gas collection and destruction.

The NYSDEC has added a noise assessment requirement to evaluate the solid waste management facility noise level.  If the noise levels are over the regulatory limits established in Section 360.19, the facility must develop a plan to reduce impacts on the surrounding residential properties (i.e. noise reduction). 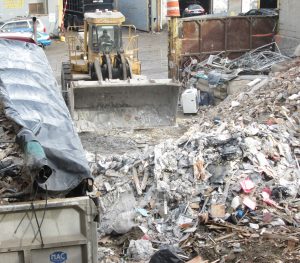 Odors must be controlled so that they do not become a nuisance, as determined by NYSDEC.

Unsightly Conditions Caused by the Uncontrolled Release of Litter

Solid waste management facilities must ensure that all waste is contained within an area that is properly maintained, operated, and controlled.  This includes preventing litter from blowing off the site by fences or other acceptable means.  All stored waste must be covered prior to leaving the site for the day to prevent release of litter.

Infestation of Flies and Vermin

All facilities must effectively control on-site populations of flies and vermin.  One added requirement under Subpart 361-6 is that facilities that are not associated with production of a marketable product cannot store vast quantities of waste tires.  One allowance is if a facility uses tires to weigh down tarps that cover material, the tire count cannot exceed 0.25 tires (equivalent) per square foot of cover.  These tires must be cut to prevent any accumulation of water.

Other Conditions that Could Compromise Public Health, Safety, and Welfare

Walden is well-versed in the current Part 360 regulations and the proposed Part 360 rule changes.  Walden has been preparing for the rules to go into effect and is ready to help all transfer stations, solid waste management facilities, and landfills affected by the rule change.  If you have any questions or require any additional information on the proposed environmental impact regulations or any part of the Part 360 rule change, call us at (516) 624-7200.