Walden > Who We Are > Announcements and Events 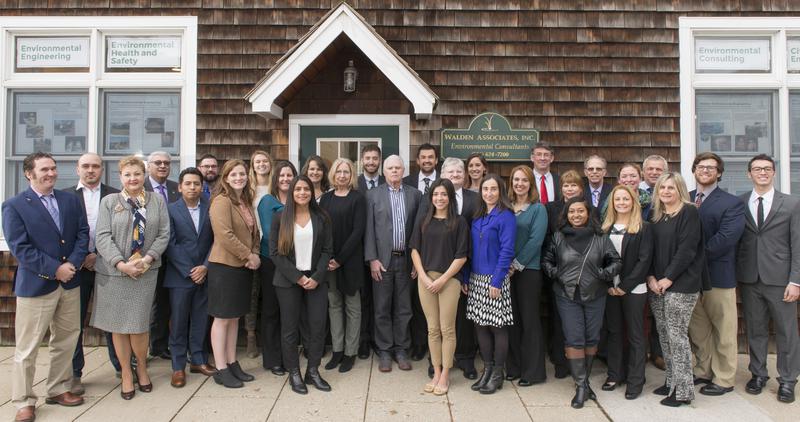 May 19, 1995 – 2020 Walden Environmental Engineering was founded with a focus on providing environmental engineering services to the local community. Walden still works with their first client and over the last 25 years, has become a trusted advisor to many others. It all started in 1995 when Joseph M. Heaney III, PE launched Walden… Read More

Walden Environmental Engineering would like to congratulate Jane Bakes on their Grand Opening at the iPark East Fishkill location. We welcome Jane Bakes to the iPark neighborhood as Jane Carroll brings her delicious treats to the area. Jane Bakes offerings are delicious and great to share with co-workers, family and friends!  According to her website,… Read More 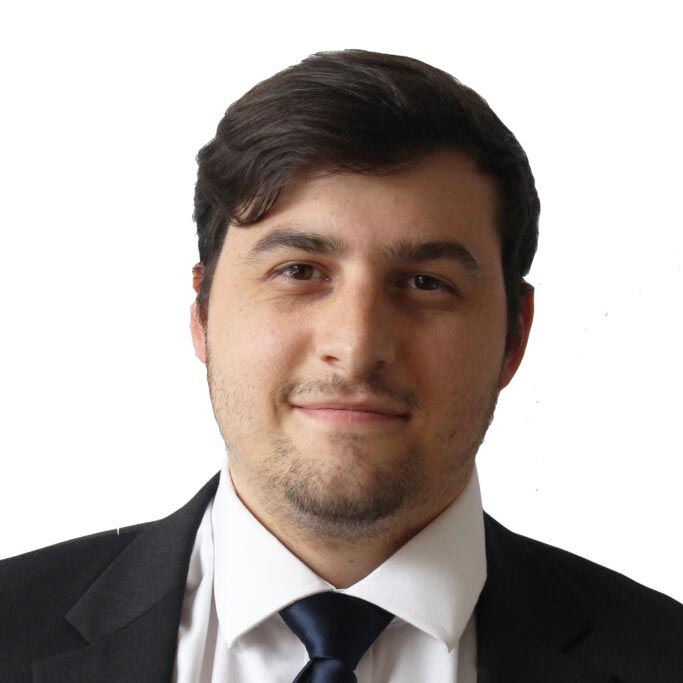 Joe Scalo graduated from Clarkson University. He received a Bachelor of Science in Environmental Engineering. Joe’s favorite classes involved alternative energy systems. He was fascinated with different energy solutions and was ready to apply himself in the field. Post college, Joe worked for AECOM as a Project Engineer for nearly six years. He worked on… Read More 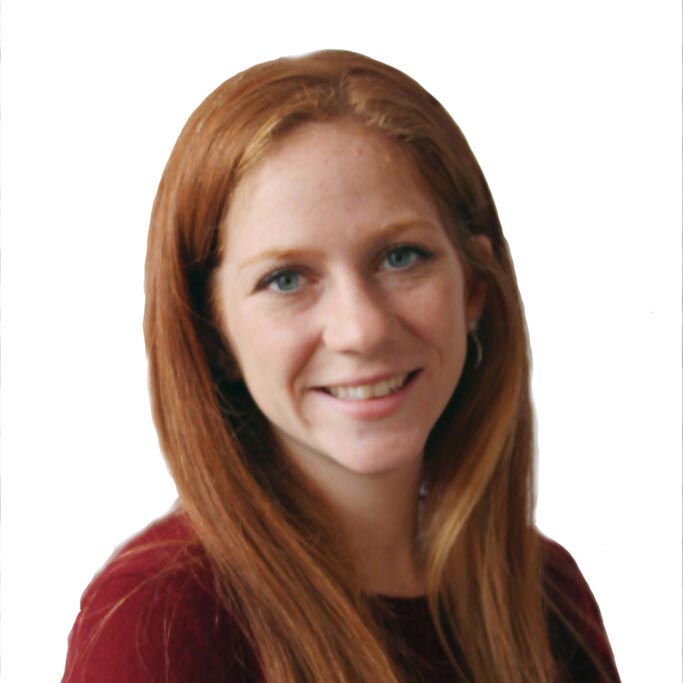 Kerri Ann Wright is a project scientist at Walden Environmental Engineering. Kerri received her Bachelors in business management from SUNY Empire State College in Saratoga Springs. She later returned to school to receive a Masters degree in environmental policy and management from the University of Denver. Her favorite course was “renewable energy infrastructure.” Kerri also… Read More

Ted Vuchinich is a Staff Engineer at Walden Environmental Engineering. Ted received his Bachelor’s degree in Civil Engineering from Lafayette College. His favorite course in college was a fluid mechanics course. He was also a part of a radio show on campus. In addition to his campus participation, Ted has interned with McLaren Engineering. His… Read More

On Friday, December 13th, Walden Environmental Engineering came together to celebrate the Holiday Season and another wonderful year working at Walden. The party was hosted at the Sagamore Yacht Club in Oyster Bay with the intent to celebrate the holidays, Walden, and all of its employees. What’s New? This year, Walden gained 7 new employees… Read More

Continuing education and skill development are critical components of professional development in any field, but in the ever-changing realm of engineering and construction, they are paramount to success. At Walden, each employee is guided through annual goal setting which includes an academic and skill development program, which is closely monitored by management.  Walden employees recently… Read More

Walden congratulates iPark East Fishkill LLC as a Think Dutchess’ 2019 Business Excellence Award winner for 2019 for iPark 84. Located at Exit 50 of the I-84 corridor in East Fishkill, iPark 84 is a mixed use development and is also home of the Hudson Valley Region office of Walden. iPark 84 occupies the former… Read More

On November 14th, Walden Environmental Engineering volunteered for The Book Fairies’ first ever Guinness World Record Day at the Martin Luther King Jr. and La Francis Hardiman Elementary Schools. The Book Fairies is a Long Island based non-profit organization that has been collecting and donating books since 2015. The goal of this event was to… Read More