Walden > Legionella > Summer is Here: Is Your Facility Protected Against Legionella?

Summer is Here: Is Your Facility Protected Against Legionella? 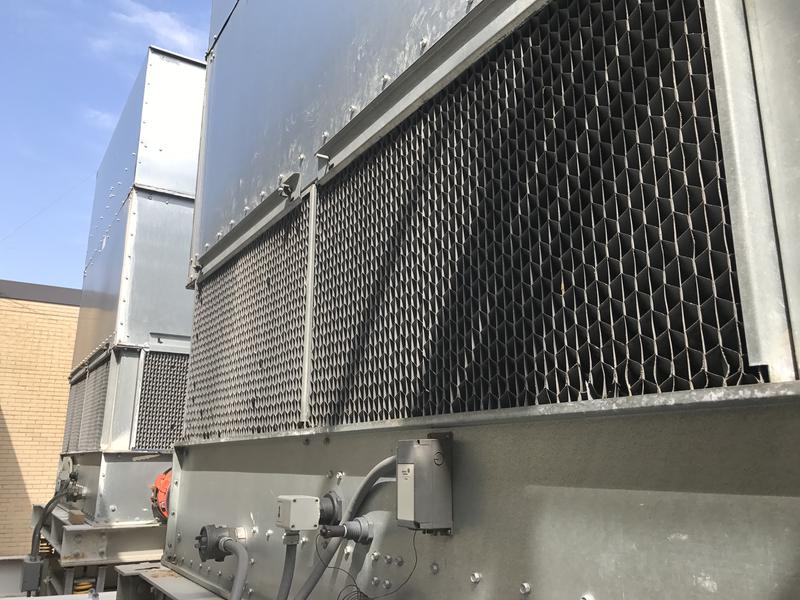 As temperatures remain high over the next couple of months, water-cooled air conditioning systems such as cooling towers and evaporative coolers will be used across the country on a daily basis.  As long as the systems are on, the basin within these units will be filled with relatively stagnant, warm water.  This may sound innocuous; however, this is a prime environment for Legionella bacteria to thrive and multiply, given their growth range of 77°F to 113°F.  In addition, Legionella naturally occurs in water and will be present in any cooling tower or evaporative cooler system without preventative action.

Exhaust fans on cooling systems effectively aerosolize water droplets, allowing the airborne bacteria to travel distances of up to 2 miles from the source! Although it cannot be spread person-to-person or by drinking water, it can especially cause a lot of damage in more densely populated regions.  For example, an outbreak that occurred about a month ago in Union County, New Jersey caused 22 people become ill, with 5 of those individuals dying.  Another major outbreak occurred in the Washington Heights neighborhood of New York City just this past year. Exposure to Legionella can cause Legionellosis or Pontiac Fever, and the likeliness of infection is greatly increased for children, senior citizens, former and current smokers, and individuals with compromised immune systems for any reason.

The most current New York State regulations (originally adopted in 2015) require owners of cooling towers or evaporative coolers, whether one or many, to perform the following to stop the bacteria at their source:

Although the cooling season has already commenced, it is not too late to upgrade your systems or procedures.  Doing your due diligence is not only required by law, but can potentially save lives.

Walden has a team of engineers who have worked diligently to keep our clients Legionella­-free since the onset of the New York State regulations in 2015. Call us if you are concerned that your building may be at risk!