Reissuance and Modification of Nationwide Permits 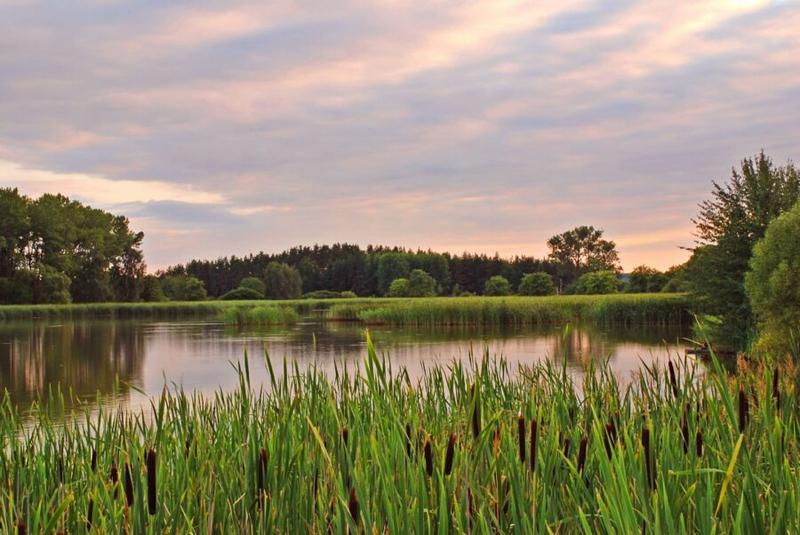 The U.S. Army Corps of Engineers (USACE) recently proposed to reissue its Nationwide Permits (NWPs), with modifications to the NWP general conditions and definitions, and adoption of several new NWPs. Those planning to undertake activities that will disturb wetlands or waterways are often required to obtain a Nationwide Permit from the USACE, depending on project specifications.  NWPs are general permits which cover defined types of activities and are considerably easier to obtain than project-specific permits.  The NWPs issued by the USACE are typically effective for five-year periods.  The current NWPs were issued in 2017 and have a March 2022 expiration date.  The USACE’s proposed rule, released well in advance of the typical reissue schedule, indicates that the 2017 NWPs would expire on the day before the new NWPs become effective.

Some of the major proposed changes to the NWPs are listed below:

The list above is not comprehensive and each NWP sub-category includes specific requirements that would apply to particular types of activities, as detailed in the proposed NWP modifications.  The USACE has solicited comments and input from the public and industry groups on the proposed NWP conditions.  The USACE will consider the issues raised by commenters with respect to how the proposed NWPs would impact various industries and regions of the country, as permit restrictions and best management practices are not one size fits all.   The USACE has not published a timeline for finalizing the NWPs.

Walden Environmental Engineering is monitoring the on-going NWP modifications and industry reactions to the proposed NWPs, as well as potential impacts on environmental projects.  Once the NWPs are finalized, Walden will evaluate how the changes will affect our clients.  Please contact Walden today to learn more about the proposed NWP revisions.