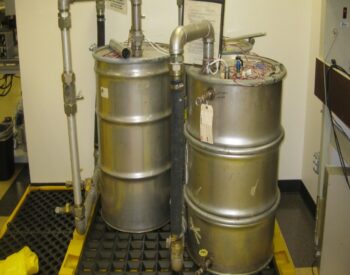 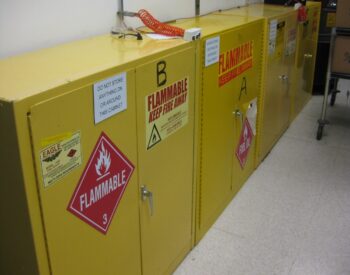 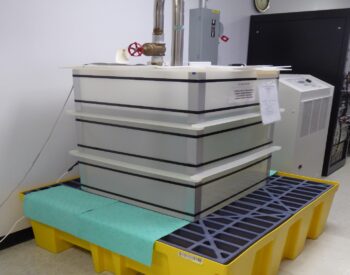 Walden prepares Risk Management Plan (RMP) reports for clients operating facilities that store extremely hazardous substances (EHS) or regulated toxic substances at or above certain baseline quantities. These baseline quantities, known as threshold planning quantities (TPQ), have been established for each individual hazardous substance by the U.S. Environmental Protection Agency (USEPA). Walden prepares RMP reports for facilities including, but are not limited to, electroplating facilities, automotive shops, dry cleaners, industrial and commercial businesses, laboratories, hospitals and utilities. The purpose of the RMP is to safeguard the surrounding communities, workers and emergency response personnel from hazardous substances, EHS and regulated toxic substances, by minimizing the harm posed by a potential release of such substances.

Typically, the following steps are performed when preparing a RMP:

Based on the information collected through site inspections, discussions with the facility owner and review of facility manuals, Walden also provides recommendations in the RMP on safer work practices that can be implemented to improve the management of hazardous substances as well as minimize the potential risk of accidents. The prepared RMP report is submitted to New York Department of Environmental Protection (NYDEP) by Walden, on behalf of the facility.