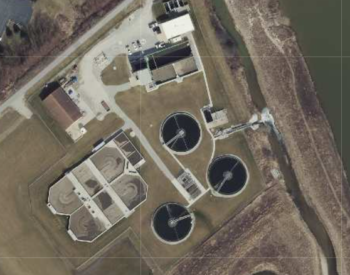 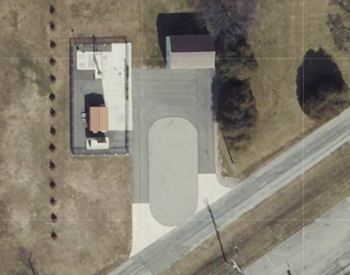 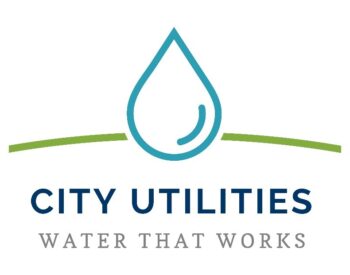 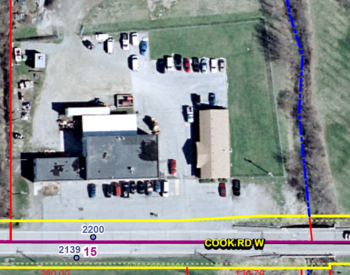 In a successful effort to leverage the assets and resources of utility providers, Walden led the work to have a City enter into unique public-private partnerships (PPP) with an investor-owned utility. These unique private and municipal wastewater partnerships included more than $20M in infrastructure investments by both parties and several long-term operation agreements. Leveraging the performance of the PPP packages, the City is able to delay or eliminate previously planned LTCP construction projects while remaining in CSO regulatory compliance and growing as one of the most affordable places to live in the United States.

Walden helped the City craft unique private and municipal wastewater partnerships that included more than $20M in infrastructure investment by both parties. The package is backed by a long-term send-or-pay contract and involves treating an average of 1.5 MGD of municipal wastewater from the expanded facilities. Resulting housing growth of more than 5,000 expected units in the area will then allow from the repurposing of the same expanded treatment facility once the agreement reaches its natural term. Leveraging the performance of the PPP package, the City is able to delay or eliminate more than $18M of previously planned LTCP construction projects while remaining in CSO regulatory compliance and growing as one of the most affordable places to live in the United States.

Aqua and the City separately financed and constructed facilities and have entered a 10-year contract for sewage treatment services to be provided by Aqua’s expanded facility in the suburbs outside of the City. The City utilized State revolving funds while Aqua internally financed the improvements and is earning a return of and on the investments as part of its rate base.

In addition, the City and Aqua entered into long-term Operation Assistance Agreements calling for the sharing of metering information, coordination of certain customer service tasks, economic development activities, and planned investments in public health, environmental stewardship and education efforts in the community.

Walden Environmental Engineering served as an engineering and strategic advisor to the City during the formation of the agreements and continues their involvement with these PPP approaches along meeting regularly with representatives from both utilities, troubleshooting implementation issues and reviewing and analyzing contract metrics.

These types of PPP approaches are more likely to find acceptance among municipalities because they avoid the politically charged concerns of sacrificing public ownership but still provided Aqua the opportunity to increase revenue, achieve a necessary return on their investments, enhance equity in their systems and offset a portion of capital costs for treatment plant expansion.

The City is now Aqua’s biggest wastewater customer in Indiana and a Top 5 customer for all of Aqua America when the deal was authorized.

This Walden project was featured at the 2018 ASCE Annual Meeting (Indiana) with the presentation titled “Interlocal Agreements, PPPs, Consolidations and other Regionalization Trends in Water and Wastewater Utility Agencies – Impacts and Considerations for Engineers”. This project was nominated for the United States Water Prize (2019). This award celebrates outstanding achievement in the advancement of sustainable, integrated, and inclusive solutions to water challenges and is administered by the United States Water Alliance organization in Washington DC. It is the preeminent national recognition program for exemplary efforts to secure a sustainable water future. This Walden project was nominated in the Organization: Cross-sector Partnership or Coalition category.