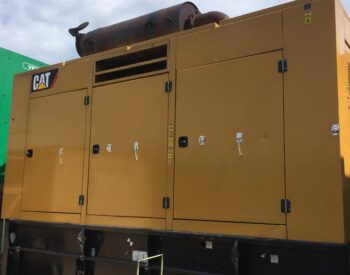 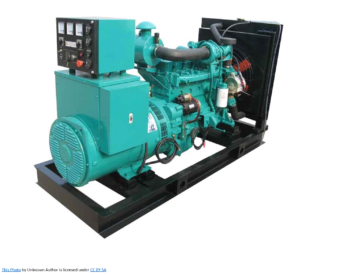 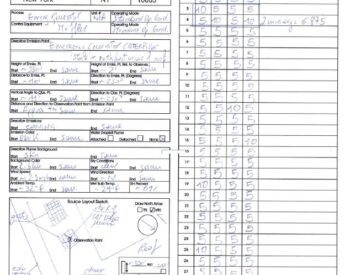 Since January 2017, when NYCDEP modified Title 15 of the Rules of the City of New York, adding Chapter 44, every generator operating in New York City with a capacity at or above 40 kW and therefore either registered or permitted with the NYCDEP, must be tested for opacity in accordance with USEPA Method 9 procedures. Tests must be performed by an EPA Method 9 Certified Emission Evaluator (Evaluator).

Walden has had for years in its staff Evaluators involved in opacity testing for other multiple projects (e.g. DSNY Permit renewal or NY State or Title V Air Permit) and therefore could easily utilize already qualified personnel for this new NYCDEP opacity test requirement since its effective date in January 2017.

Currently all Walden’s Evaluators are either Civil/Environmental Engineers or Environmental Scientists that can also assist and make recommendations to our clients regarding different aspects that operating a generator might trigger, such as aboveground (diesel) tank registrations with the NYSDEC, Air Permitting with both NYSDEC and NYCDEP for additional emissions sources that might be present at the facility (such as boilers, water heaters, etc…) in addition to other compliance that the NYC facility itself must comply with, such as NYCDEP Right to Know filing, NYSDOH Legionella regulations and OSHA compliance.

The opacity test itself consist of a visual determination of the opacity of an emission. Opacity is defined as the part (in percentage) of a smoke (of a plume) that obscures the sight behind that plume. (being 0% opacity no smoke and 100% opacity all smoke). Walden’s Evaluators are trained (and USEPA Method 9 certified) to determine the percentage of the opacity with a ± 15% error.

In order to meet the standards that the USEPA Method 9 requires, such as acceptable sun orientation and sun altitude, each Evaluator must perform an initial data evaluation of the site to determine what time of the day the opacity test can be performed and if any other physical constraints can undermine the positive outcome of the opacity test.

To perform the test, the Evaluator must “read” the opacity every 15 seconds, with a momentary glance at the stack of the generator (or other emission source), for one straight hour recording all the “readings” on the USEPA Method 9 Form 1.

At the end of the emission evaluation, a final report is prepared, confirming whether or not the opacity test is in compliance with the applicable NYCDEP standards. Even though the USEPA Method 9 demands that the opacity should be determined on 6-minute averages (24 readings at 15 seconds intervals), the NYCDEP more strictly requires that the test results shall indicate less than 20 percent opacity for any two consecutive minutes in any 60-minute period.

Since this NYCDEP opacity test requirement came into effect in January 2017, Walden has successfully performed dozens of opacity tests in various locations in the 5 boroughs of NYC, involving both emergency and non-emergency generators. The opacity test is required to be performed every three years (it goes together with the related NYCDEP air registration – or air permit). Walden, over the years, increased the number of Evaluators in its staff (currently 5 evaluators), to always provide efficient and prompt assistance to the constant rising demand for opacity testing of NYC generators to determine compliance with the NYCDEP air code requirement.