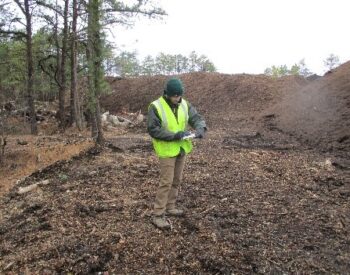 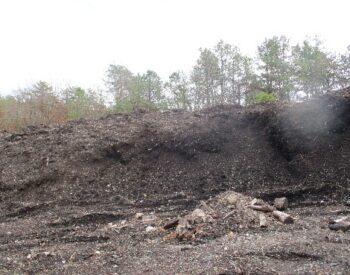 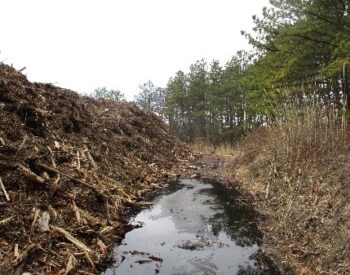 In response to the recent revisions to the New York State solid waste management facility regulations to include mulch and compost processing as well as storage facilities under 6 NYCRR Part 361-4 and 361-3, Walden was hired to work with a multiple facility business in Suffolk County to obtain the required permits for their facilities for continued operation within the new regulatory parameters. Walden used its 30 years of experience in providing solid waste consulting and its understanding of the intent of the regulations in reducing environmental impacts and met with the New York State Department of Environmental Conservation (NYSDEC) on behalf of the client to navigate through the new and not yet finalized regulations. Walden worked to negotiate fair terms for the operations and permitting of the client’s facilities until final rules for requirements such as groundwater sampling and monitoring would be established.

One of the facilities was unique in that it was less than an acre in size and was utilized to temporarily store small amounts of tree debris and leaves uncovered that would categorize the facility as exempt under the new rules.  However, since the facility does not process mulch or compost material at that location, and rather uses it as a temporary holding place prior to transport of the material to its larger 10-acre yard where it would get processed into mulch and compost, it was determined that the facility fell under the definition of a transfer facility instead.

The classification of this facility as a transfer facility posed a challenge because it required the facility to obtain a variance for their permit since the tree debris and leaves were stored outside in the open yard of the facility, whereas a transfer facility is required to conduct operations indoors, under a cover or within a container.  Walden not only needed to demonstrate to the NYSDEC that the facility’s operations would not have impacts on the surrounding community via nuisances such as dust and odor but also needed to show that the disapproval of the proposed variance would impose a substantial economic impact on the client due to the cost of construction, machinery and other potential municipal permitting changes that would be required. Walden applied for a variance that showed that modifying the facility structures and operations due to the regulatory changes would put an environmentally-essential service out of business which contributes to the recycling of waste that would be otherwise dumped in a landfill. 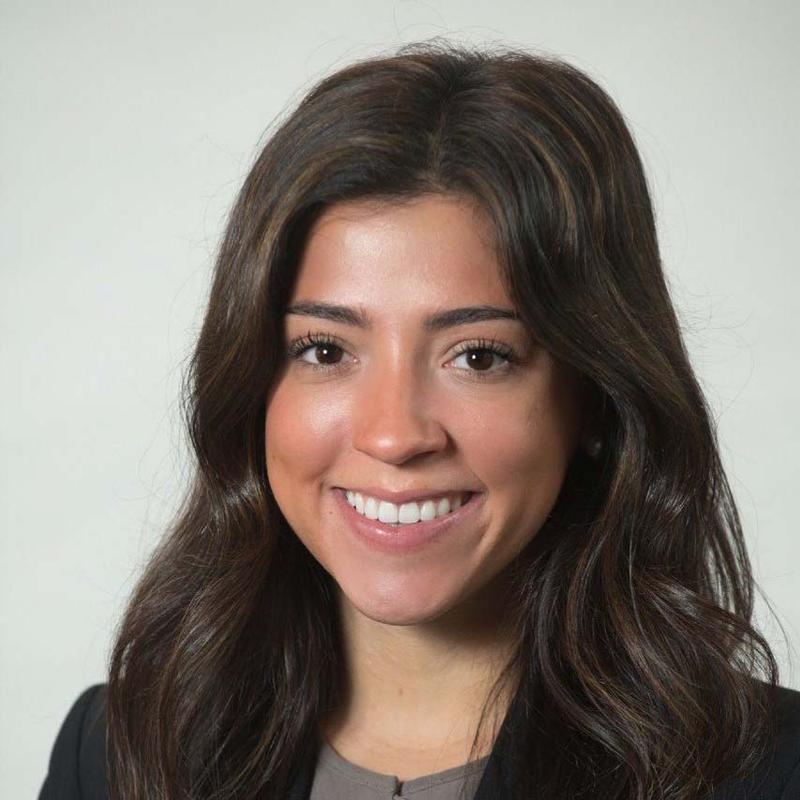