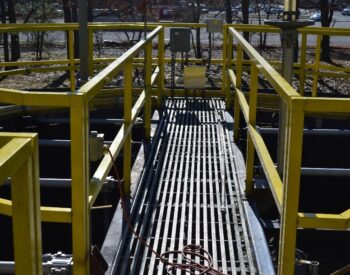 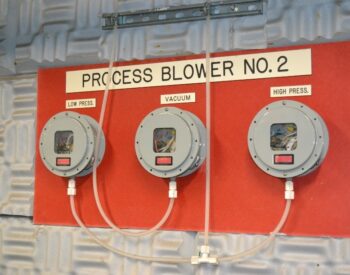 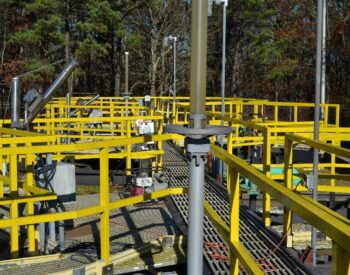 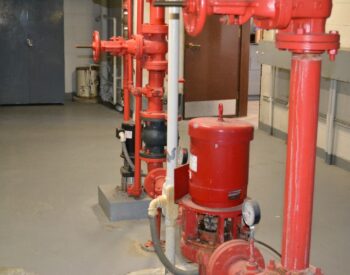 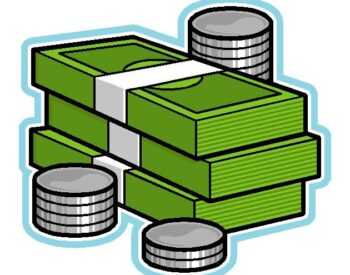 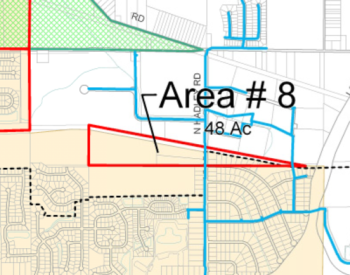 Walden is currently assisting and advising a client seeking to regionalize sanitary sewer systems in an effort to significantly reduce the rates of the acquired customers but still provide ‘downward pressure’ on the rates charged their own customers through efficiencies and debt buy-down.  Initial projections suggest an average of more than $20 per month in savings to the customers of the acquired assets along with more than $100K in free cash proceeds for the host system.  In addition, the regionalization would expand the service area served by the host utility by more than 20%.  Walden has prepared extensive financial models using varying surcharges, Capital and Operational Plans, and developed potential Operating Budgets and staffing arrangements.  Walden has also drafted a Letter of Intent that will be used to guide the parties into final agreements and closing as the parties move forward.