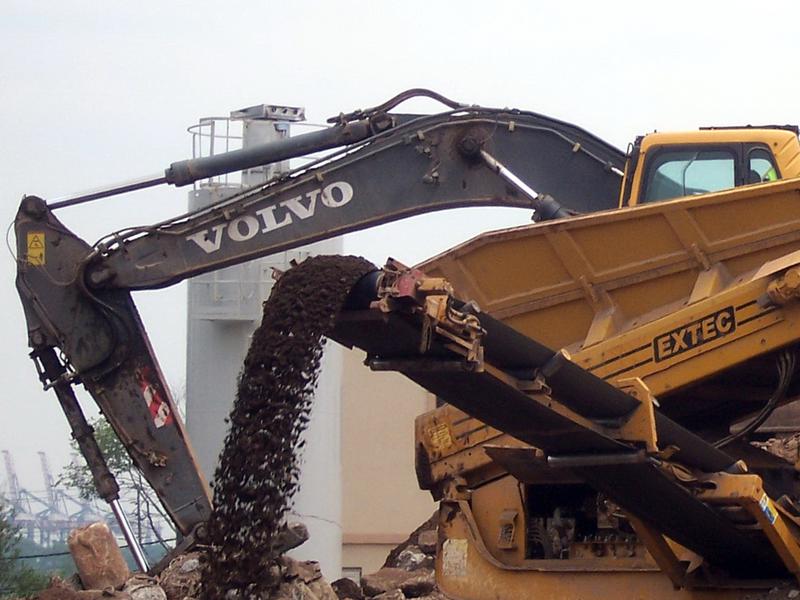 The New York State Department of Environmental Conservation announced the release of revamped draft revisions to the state’s solid waste regulations. This is the second release of the Draft Part 360 Regulations. The first Draft was release in 2016, and went through a public review. The DEC determined that changes were required and has now released the second draft.

This is a major revision of the Part 360 Solid Waste Regulations. 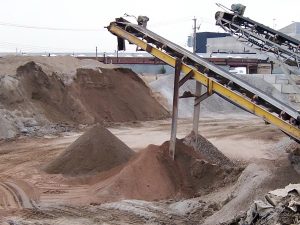 Changes to the regulation will affect:

Copies of the proposed rule can be found at:   https://www.dec.ny.gov/regulations/81768.html

The DEC has established a public comment period to solicit feedback from residents and impacted facilities, and will accepted comments through July 21, 2017. Comments can be sent to:
SolidWasteRegulations@dec.ny.gov

Call Walden Environmental Engineering for any questions or advice on Solid Waste Regulations and how the changes could affect your business: 516-624-7200.