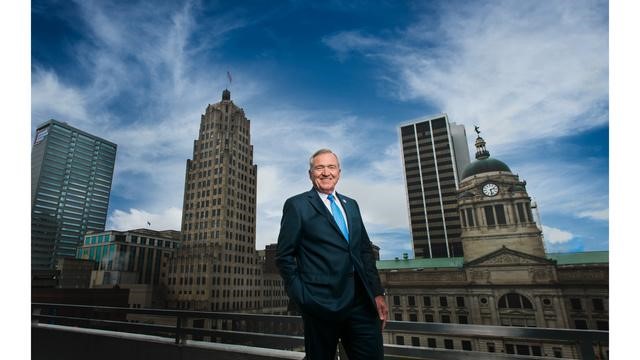 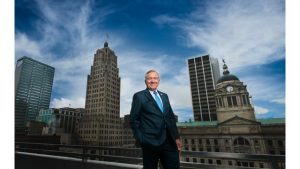 The award recognizes public officials at the local, state and federal levels of government “who have demonstrated exemplary commitment to service in their community and protecting the environment.” Henry was one of five public servants presented with the award.  Recipients included one federal level, two state leaders and two local leaders from across the country.

Mayor Henry was selected by NACWA officials based on his accomplishments that have made a difference throughout Fort Wayne and surrounding areas.

The Walden office in Fort Wayne is pleased to have worked on many of these clean water initiatives championed by Henry, and share success in bringing affordable, quality water to more residents in the community through the acquisition and consolidation of utility systems, public-private partnerships, shared services and interlocal agreements and other efforts.  Highlights of Walden’s long-term efforts include:

Fort Wayne and the surrounding areas are not only seeing public health and environmentally-friendly benefits, but the community is also experiencing lower utility rates and considered a most affordable place to live and invest.  Mayor Henry has been a steady force for Fort Wayne City Utilities initiatives insisting on affordable updates to infrastructure, the reduction of runoff pollution from waterways, utilization of greener methane generated power and improvements to prevent and better mitigate flooding in neighborhoods.