PCBs Pollution and the Hudson River 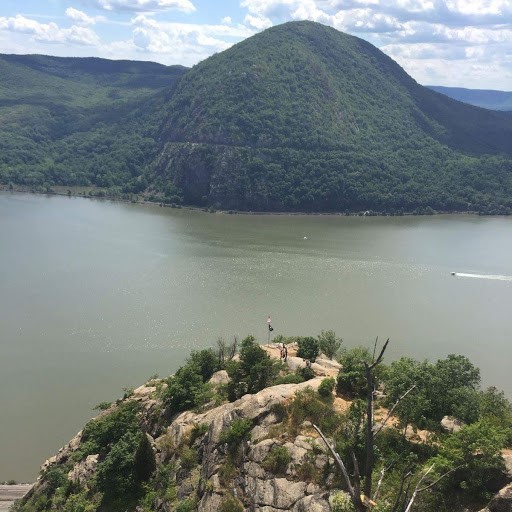 How did Polychlorinated Biphenyls become so prevalent in the Hudson River?

Polychlorinated Biphenyls (PCBs) are an unfortunately common pollutant encountered in soil and groundwater beneath various industrial properties. They are manmade chemicals that were produced between 1929 and 1979. Their chemical makeup renders them resistant to high temperatures and pressure. This makes them suitable for uses in hydraulic equipment, paints, plastics, rubbers, various building materials, and a wide variety of other industrial practices.

PCBs do not readily break down in the environment and can be carried long distances, far from the location where they were released into the environment. On top of that, PCBs bioaccumulate through the food chain, which means that if a human eats a predatory fish (such as a tuna or bass) exposed to PCBs that has eaten smaller fish with a similar exposure, they are ingesting a very high concentration of PCBs. Exposure to PCBs has been associated with higher risks for cancer, reproductive deficiencies, neurological effects, depressed immunity to disease, and skin diseases.

Due to these environmental and health factors, the United States Congress banned the production of PBCs in 1979. 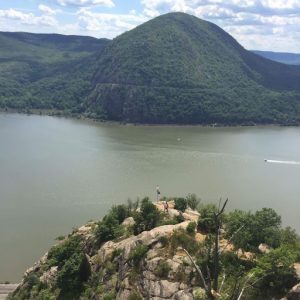 New York’s own Hudson River has been polluted by an estimated 1.3 million pounds of PCBs that were discharged into the river by General Electric (GE) between 1947 and 1977. According to the United States Environmental Protection Agency (EPA), 200 miles of the river was contaminated, and is classified as one of the nation’s largest Superfund Sites.

Remedial Efforts in the Hudson River

The river has been studied and monitored for decades. In 2002, the EPA issued a Record of Decision (ROD), which required the dredging and disposal of contaminated sediments from the bottom of the river. Small sections of the riverbed were capped with impermeable materials to contain the PCB contamination. The remediation took place in two phases between 2009 and 2015 and resulted in the dredging of approximately 2.75 million cubic yards of PCB-contaminated sediment.

Following the dredging, habitat restoration efforts took place along certain portions of the river. The next steps for this Superfund site include the investigation of the floodplain areas along the Hudson to evaluate if PCB contamination has migrated inland, as well as an extensive operation, maintenance and monitoring program. 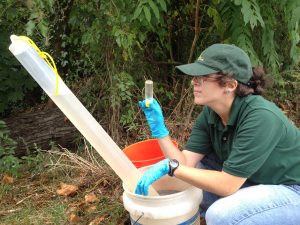 Despite the many years of contamination of the Hudson, the extensive remediation has proven to be effective. A sure sign of the river’s revitalization is the return of more diverse wildlife to the river, including whales spotted off of Manhattan! Hopefully, the future evaluations of the river will continue to show that a healthy ecosystem has been restored.