The New York State Department of Environmental Conservation (DEC) recently released guidance on sampling, analysis, and assessment of per- and polyfluoroalkyl substances (PFAS) in October of 2020. This guidance was developed by the DEC’s Division and Environmental Remediation (DER) to ensure consistency in analysis and reporting of PFAS. The new guidance outlines procedures for sampling… Read More 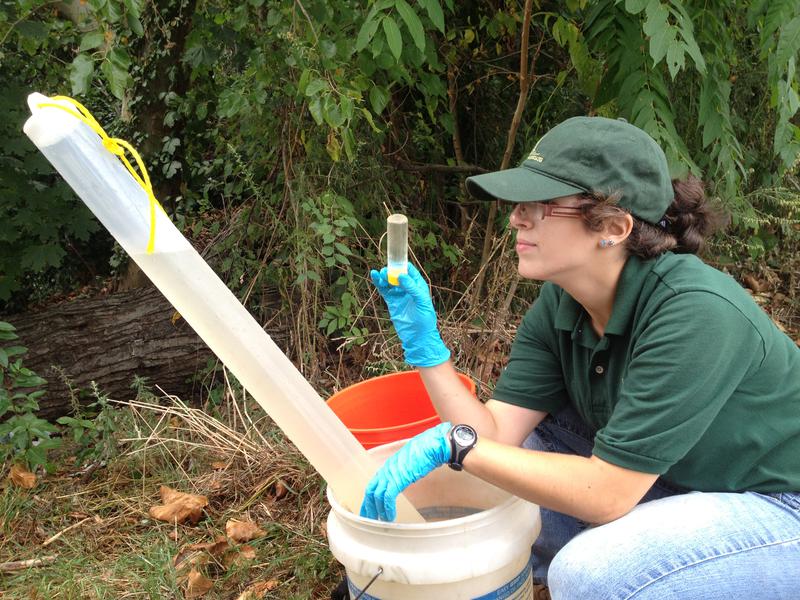 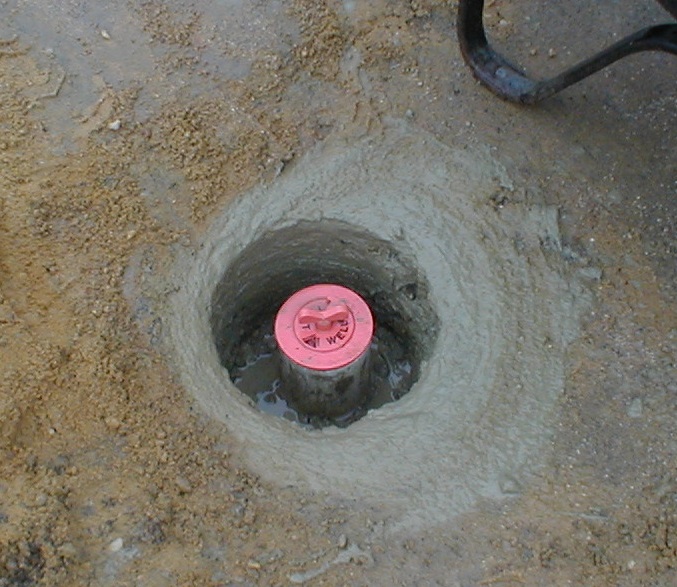 Groundwater Monitoring Well Installation Basics Groundwater monitoring wells are commonly installed at sites that are known to be or suspected to be contaminated by a variety of substances such as petroleum compounds or chlorinated solvents. Groundwater Quality Sampling Monitoring wells allow for the analysis of chemical, biological and/or physical properties of groundwater within an aquifer,… Read More 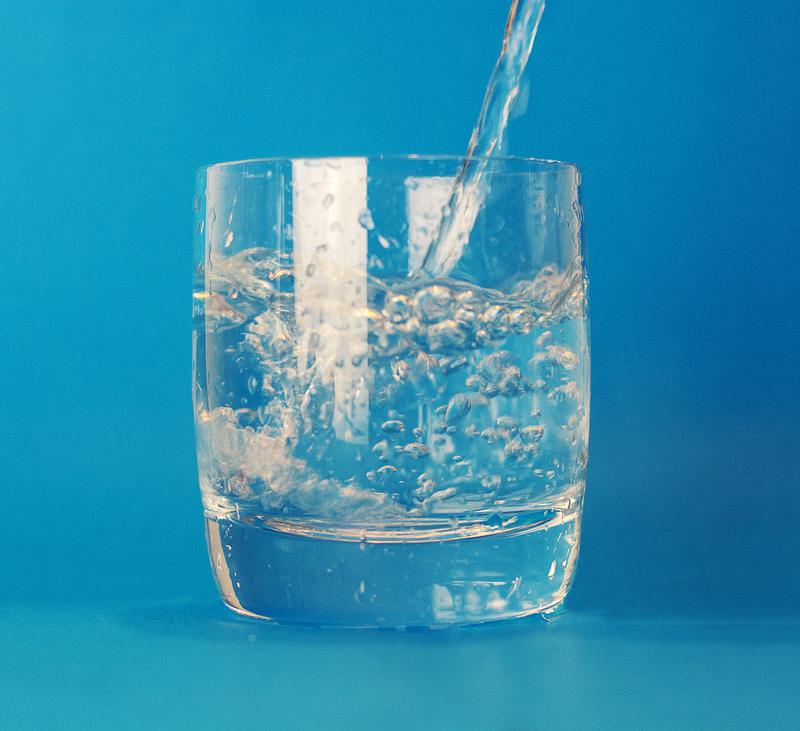 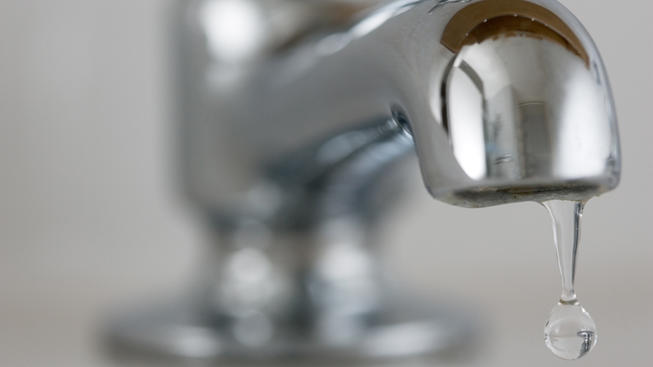 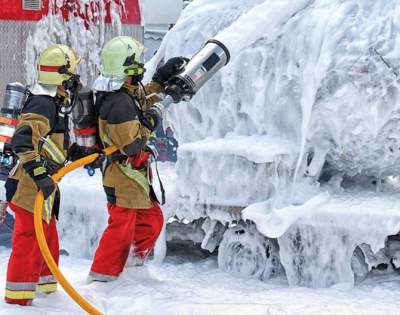 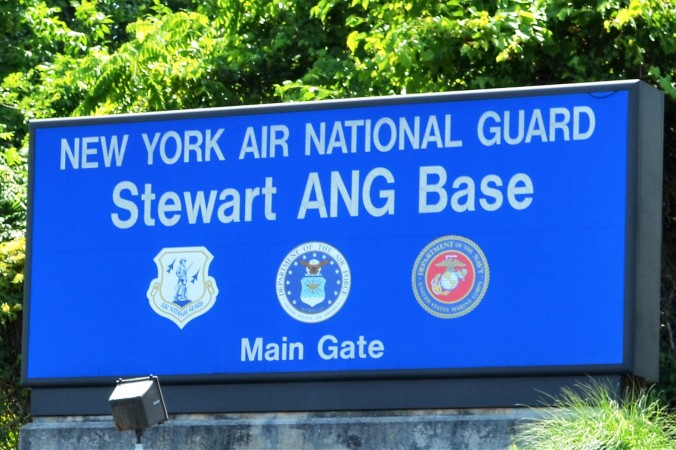 On August 12th, 2016, the New York State Department of Environmental Conservation (DEC) listed the Stewart Air National Guard Base in Orange County as a Class 2A State Superfund site.  The Superfund listing was triggered by the State’s determination that Stewart Air National Guard Base is a significant source of perfluorooctane sulfonate (PFOS) detected at… Read More 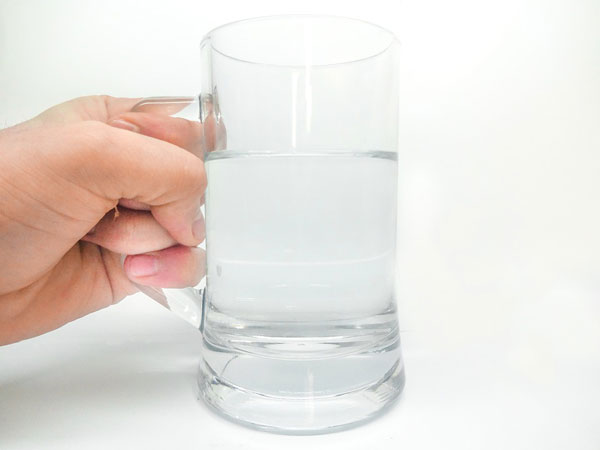 Since the recent discovery of high concentration levels in the Hoosick Fall’s water wells and with Gabreski Air National Guard Base being declared a New York State Department of Environmental Conservation (NYSDEC) State Superfund Site, PFOA and PFOS and their effect on our health have been a hot topic of conversation.  Perfluorooctanoic Acid (PFOA) and… Read More