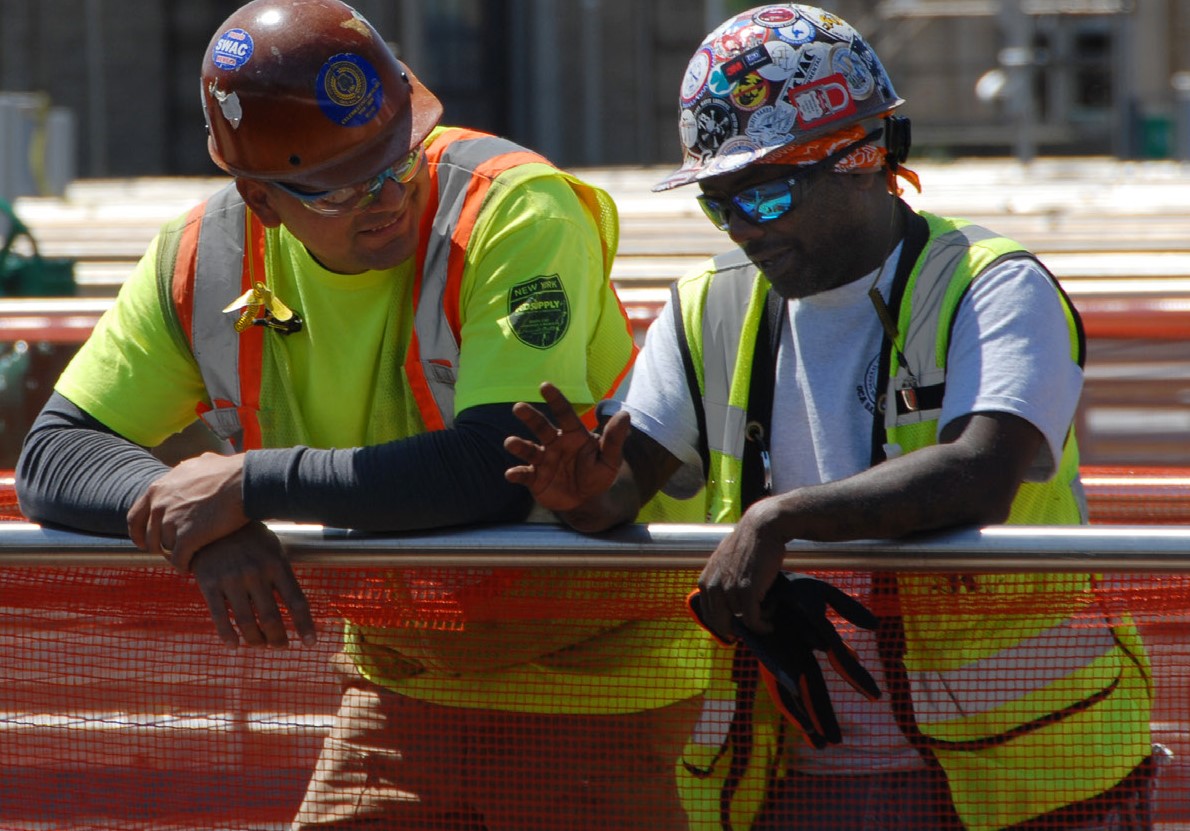 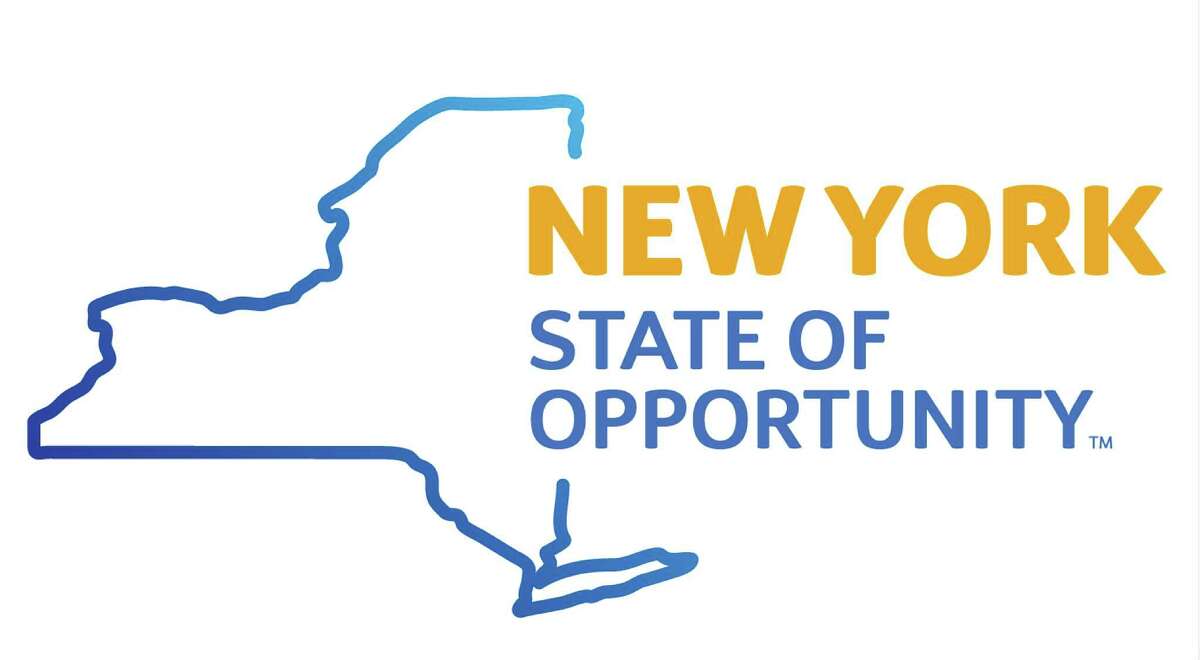 Once again, NYS has opened the Consolidated Funding Application (CFA). This round makes funding available for up to $150 million in cash awards and $75 million in Excelsior Tax Credits. This is the twelfth round of the CFA, which was started to streamline the State’s grant application process by offering applicants a single submission that… Read More 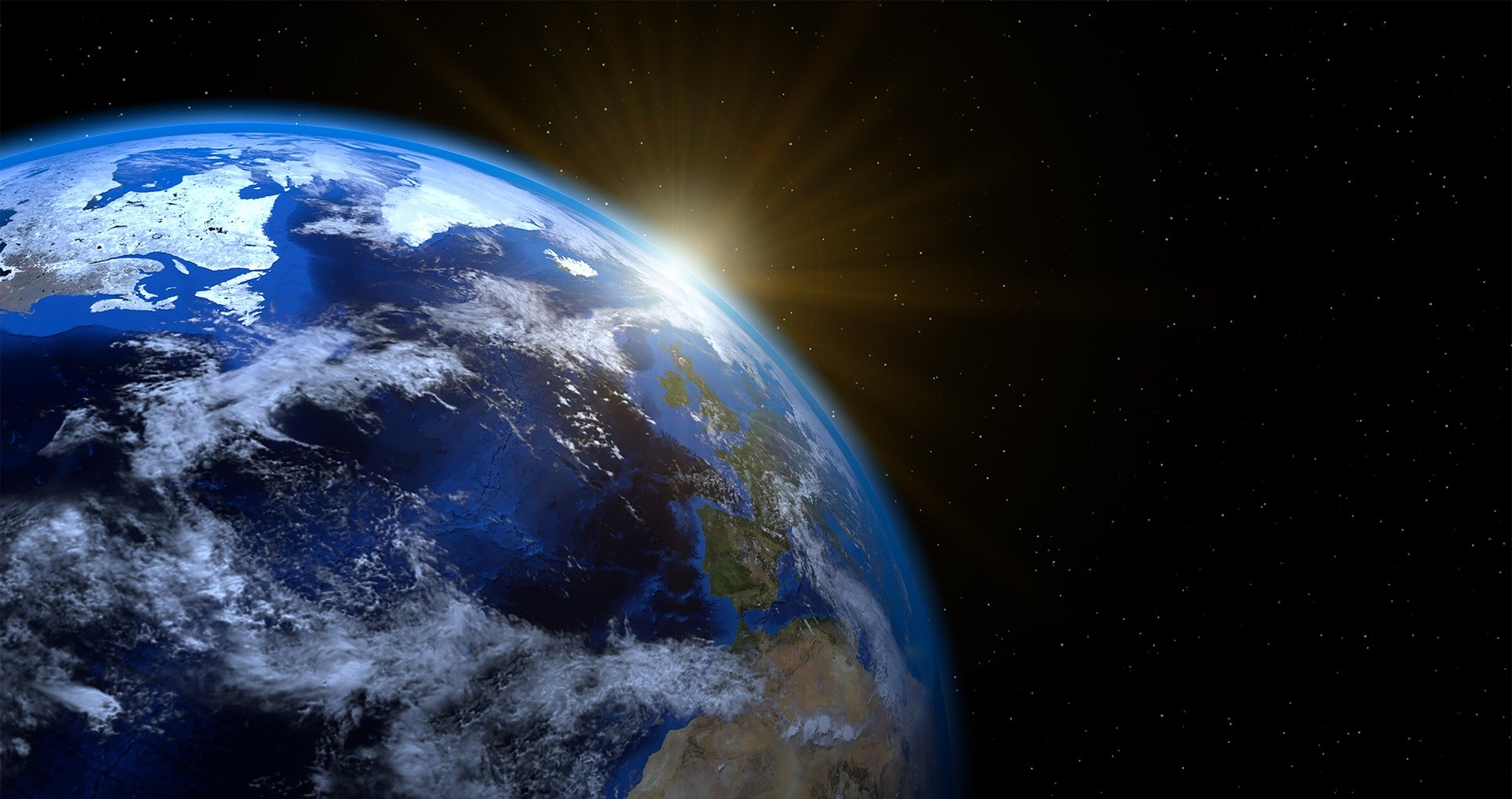 Tomorrow (April 22nd) is Earth Day!   Like a lot of people, you might be thinking about what it means to recognize Earth Day and what you can do to help our environment. Sometimes, the challenges associated with being good stewards of the environment can seem insurmountable. But it does not have to be. There… Read More 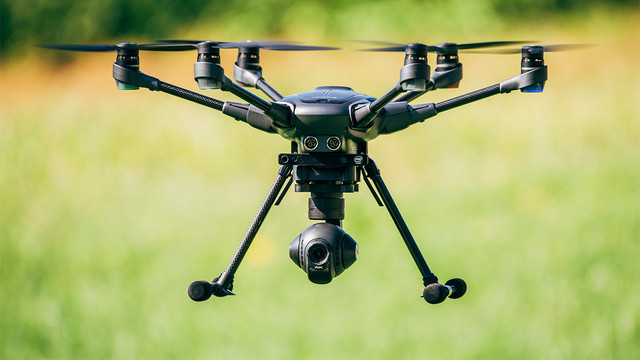 Does your organization know how to use technological tools to maximize efficiency and save on the bottom dollar? Perhaps you have considered using drones, LiDAR, or thermal imaging but do not know how to source the best equipment or make the most use of limited funds for such equipment. It can be frustrating to make… Read More 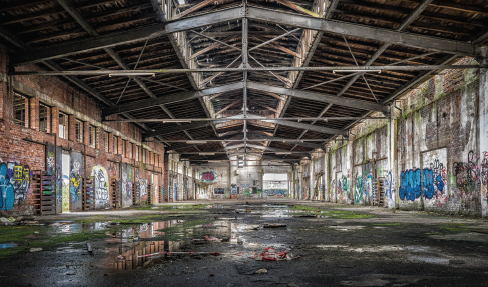 Many people may ask: What is a Brownfield, and why would my company consider purchasing one? It should be noted, though, that just because a site is known or found to be contaminated does not mean that it is automatically eligible for funding under federal or local Brownfield programs. Applying to a Brownfield program is… Read More 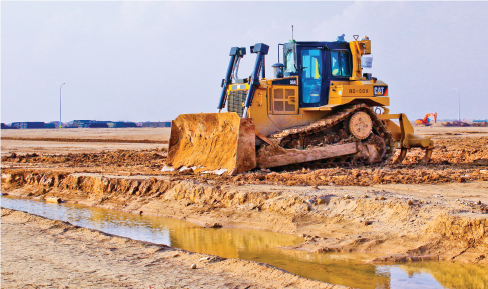 Understanding the Risks and Rewards of Developing a Brownfield Site Savvy developers should know that due diligence is the critical piece of the puzzle in deciding if the risks outweigh the rewards when considering the purchase of a Brownfield site. Retaining a knowledgeable environmental consultant can arm developers with the information they need to make… Read More 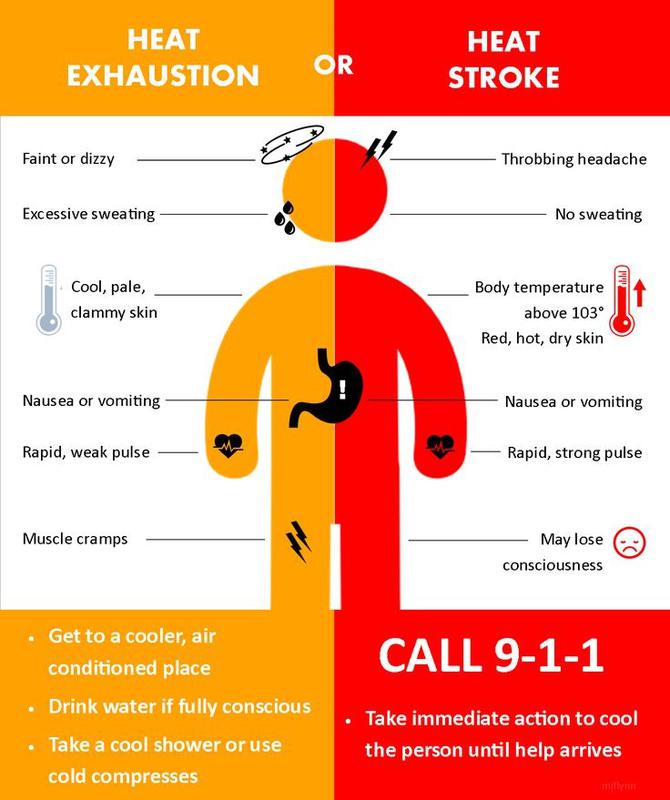 As of last week, the greater New York City area has already seen two official heat waves, and the summer has only just begun.   Unfortunately, people who work outdoors like those in the AEC industries are at exponential risk for a host of illnesses brought on by excessive heat exposure. Add in factors such… Read More 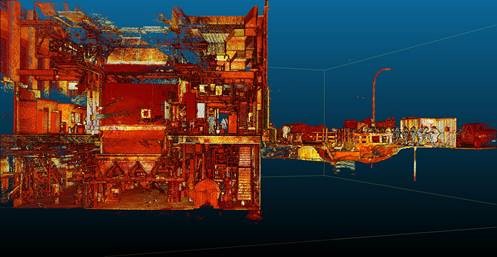 It was not too many years ago that using laser scanners to capture space measurements was something that many organizations thought was out of their reach. Although the technology produces extremely accurate images, the costs associated with procuring the equipment were prohibitive, even through renting or leasing. Thanks to ever-improving efficiencies in the technology, ground-based… Read More 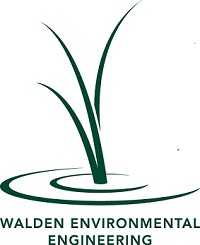 It was 26 years ago (May 19, 1995), I, with two 18-month-olds crawling around my feet and a very energetic Regina (Walden’s first office manager), launched Walden Associates Inc., now known as Walden Environmental Engineering. The journey started from adversity when I learned that the company where I was working and thriving was “up for… Read More