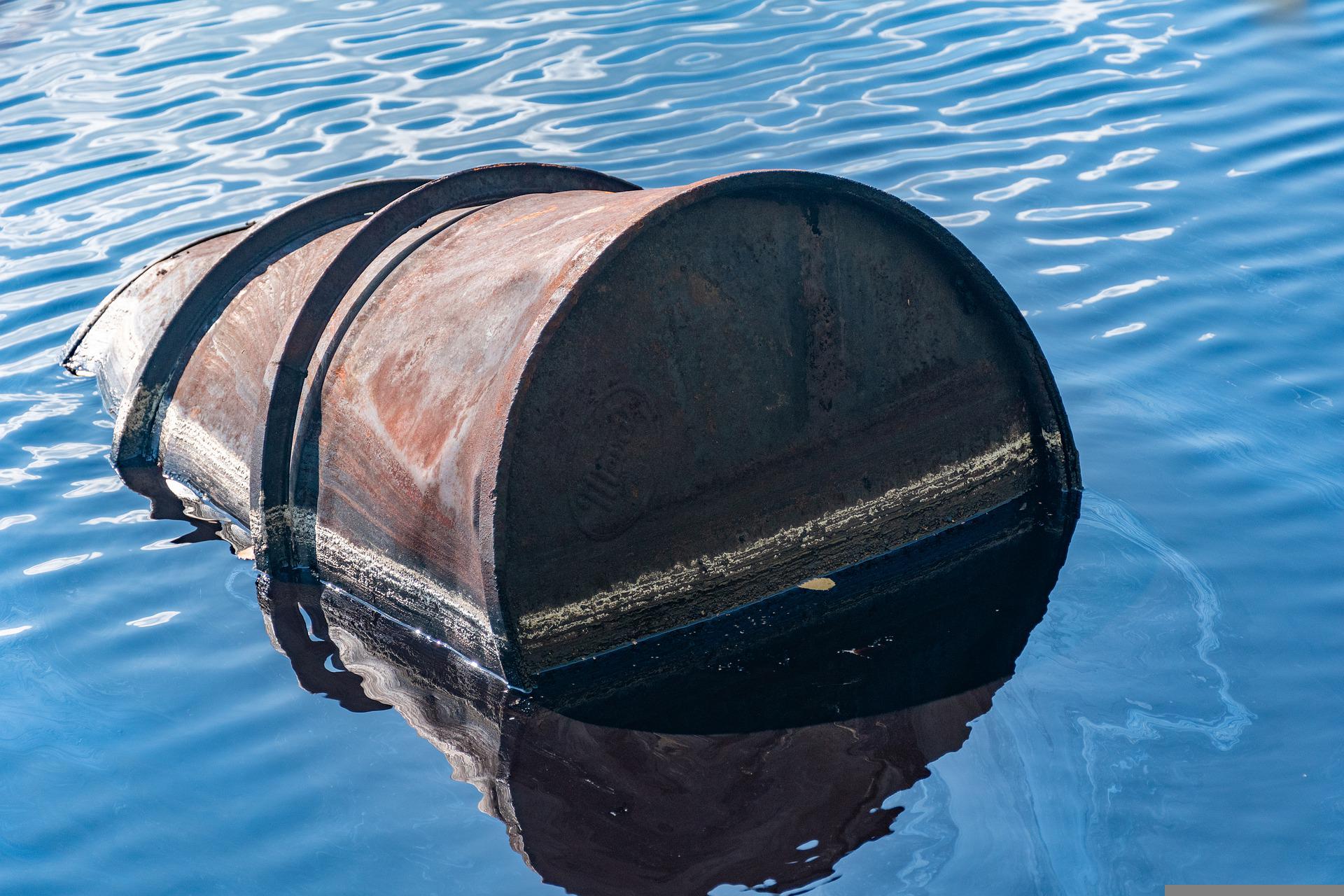 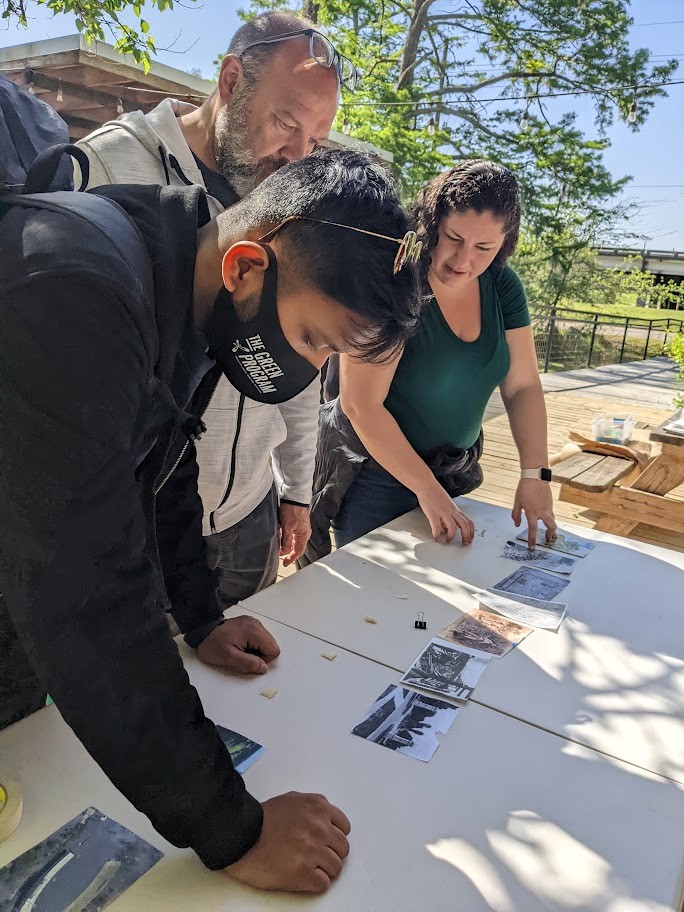 Cari Covell, one of Walden’s newest hires, recently attended The GREEN Program conference in New Orleans, Louisiana, and reflected on her experience. The conference allowed her to immerse herself into New Orleans’ efforts toward sustainable restoration after Hurricane Katrina devastated the city when it made landfall on August 29, 2005.   What was the premise… Read More

An Environmental Notice Bulletin (ENB) from the New York State Department of Environmental Conservation (NYS DEC) was put forth on May 18, 2022 announcing revisions to the Part 360 Series, with minor revisions to Part 371 and Part 377. The revisions include technical amendments and clarifications to the comprehensive 2017 rulemaking due to legal and… Read More

On March 16, four Walden employees were certified in the United States Environmental Protection Agency (USEPA) Method 9 Air Opacity of Visible Emissions. New employees, Cari Covell and Ritu Chaugule, were obtaining the certification for the first time while Walden project managers, Erica Johnston and Massimiliano (Massi) Lelli, were there to be recertified.   A… Read More

Now that the looming Right-to-Know (RTK) deadline is nearly behind us, it’s a good time to take a step back and make sure your records are in order to have a good foundation for the rest of the year. In New York State, chemical inventory stored in a facility must have the latest version of… Read More 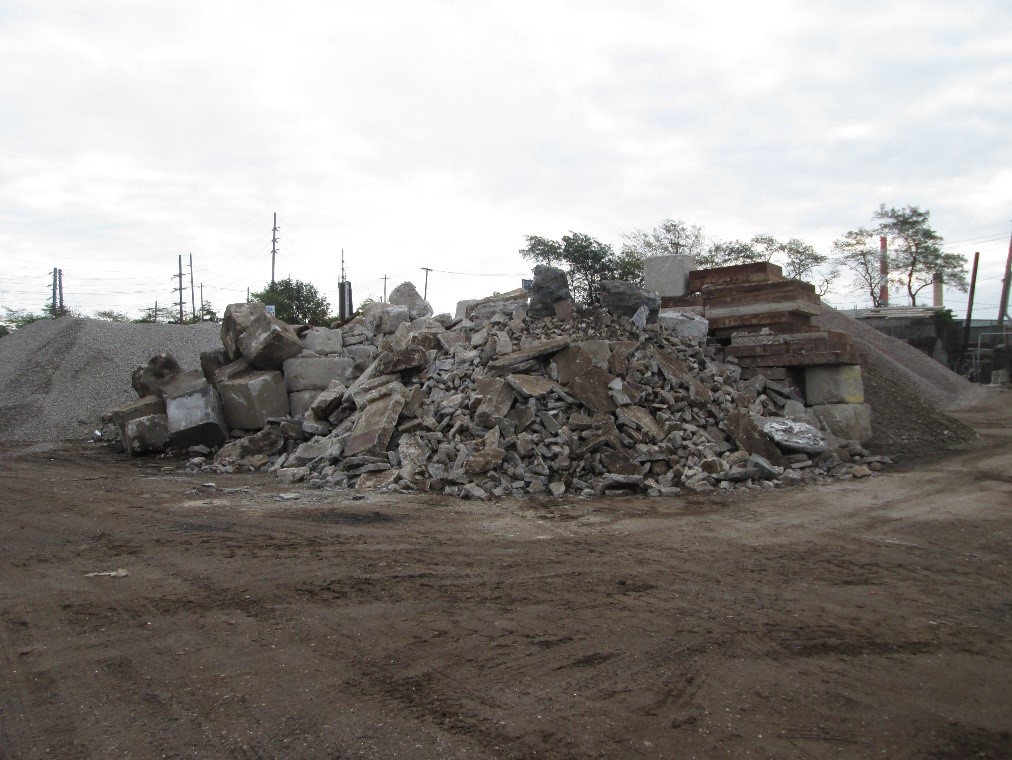 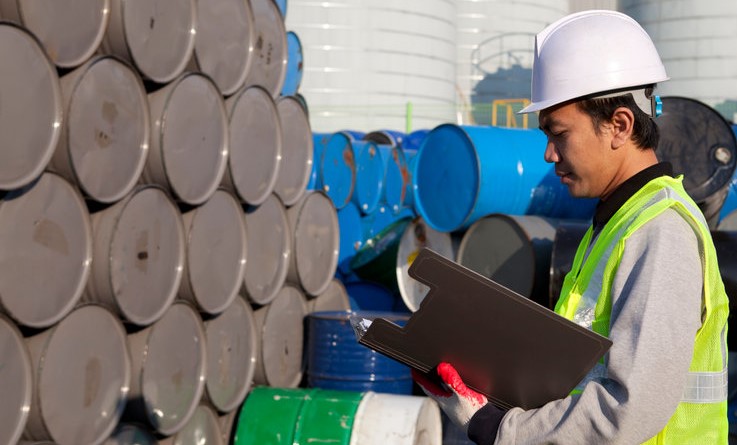