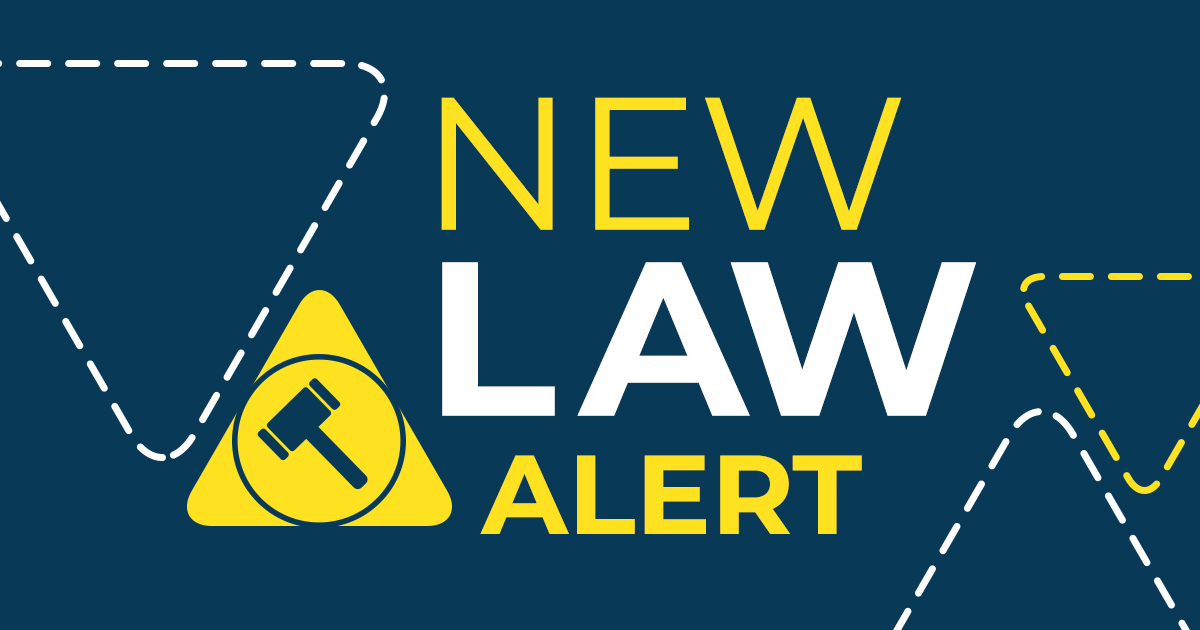 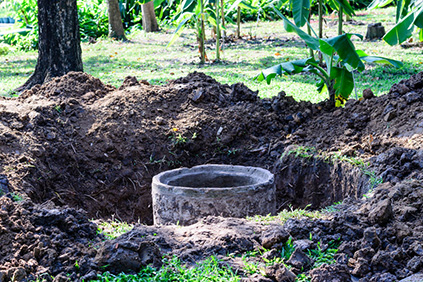 Water is an important resource that we all have a responsibility to protect. In general, pollution from cesspools and failed septic systems can damage well water and surface waters that we rely on for drinking water. The typical pollutants in household wastewater are nitrogen, phosphorous, and disease-causing bacteria and viruses. According to the Environmental Protection… Read More 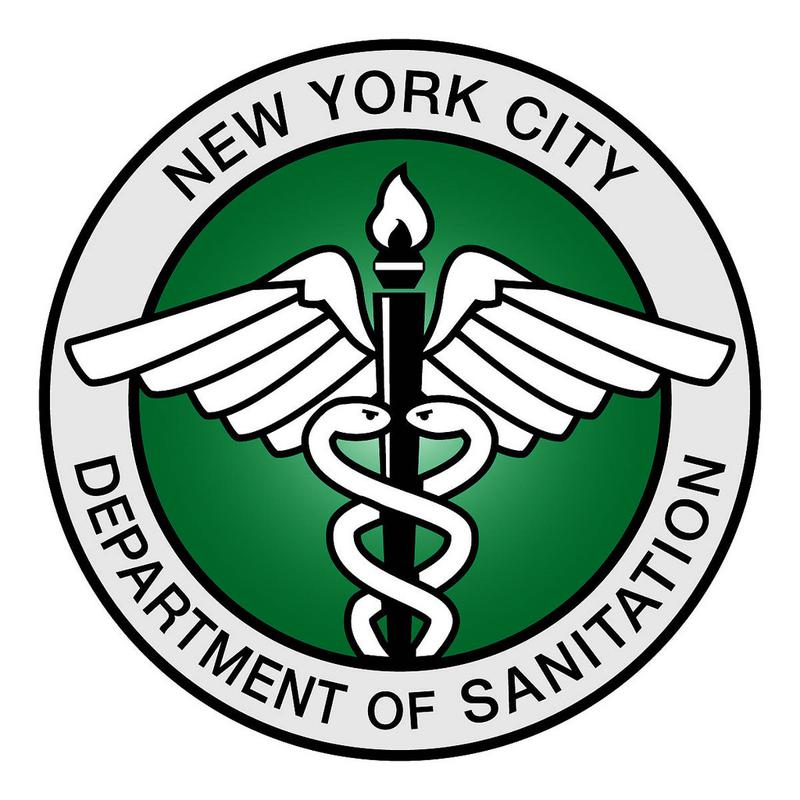 The New York City Department of Sanitation (DSNY) is proposing a new amendment to rules to tighten up on trash and recycling being left on curbsides and sidewalks stating that “mountains” of bags have been attracting rats and impacting quality of life in the surrounding area. DSNY is proposing to require buildings with 150 dwelling… Read More 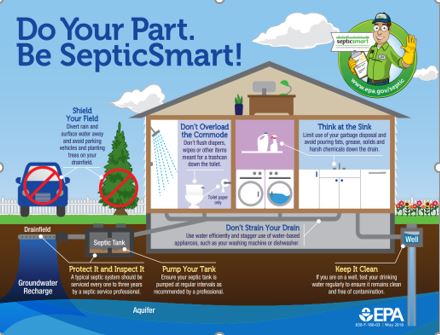 If you live in or own a facility in an area that is not served by sanitary sewers, your wastewater is likely discharged to a septic system on your property.  Sewer systems carry sanitary wastewater away from your property to a municipal or private wastewater treatment plant, where the flow is treated before it is… Read More