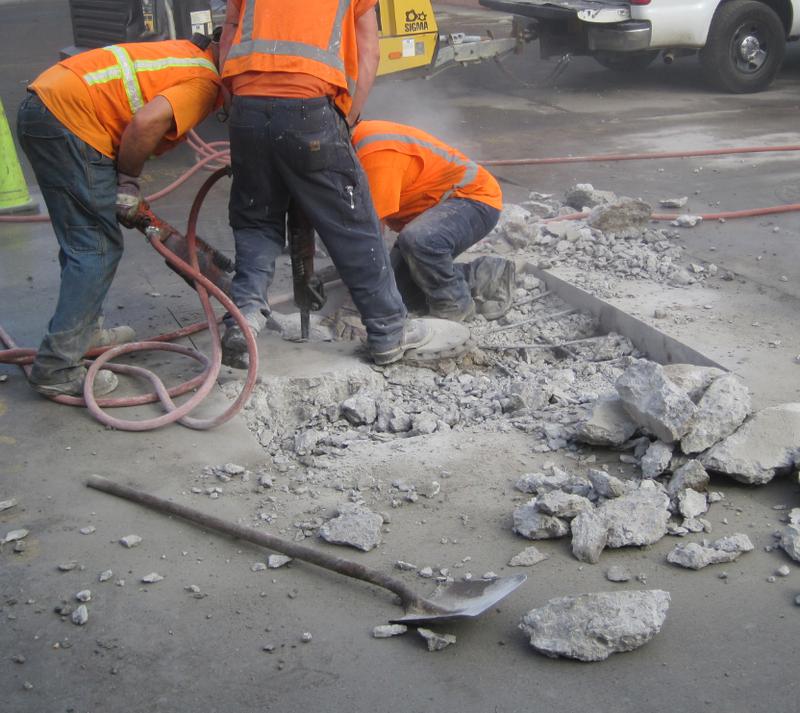 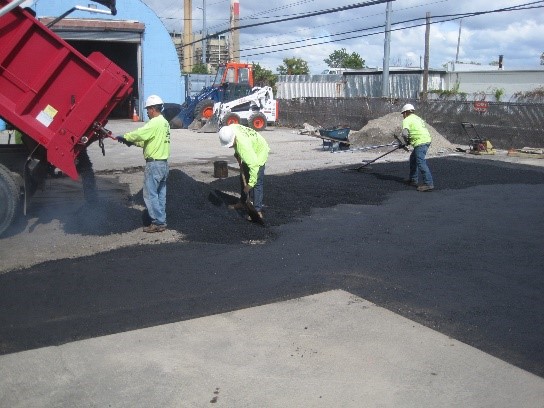 Do you have pavement in need of repair? Have you considered using asphalt millings? Paved surfaces deteriorate over time due to usage, weather and other factors. Typically, a portion of the surface will fail while the rest stays intact, such as the forming of pot holes and cracking. There are various ways to repair these… Read More 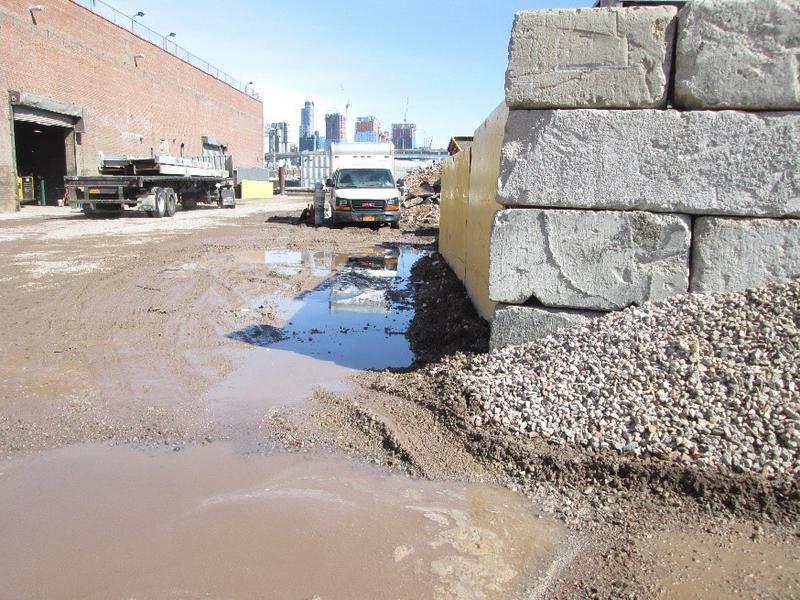 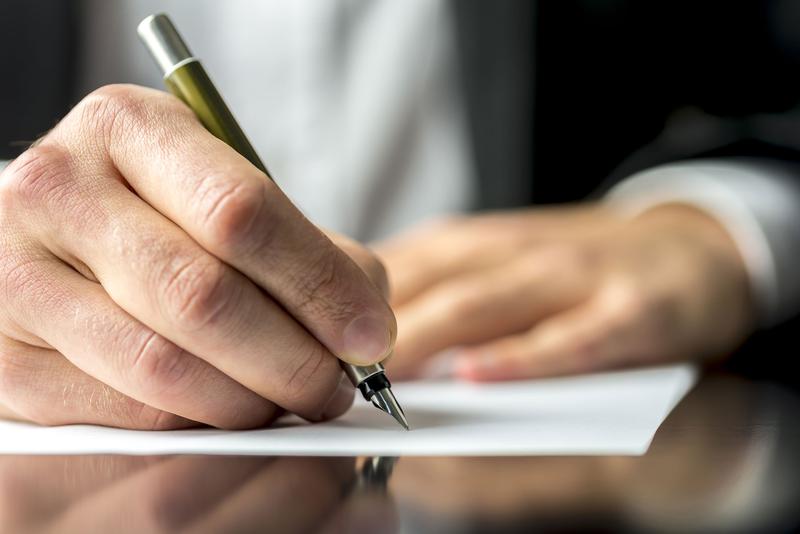 Which New York State Grant Should I Apply For? As described in our last blog, New York State Consolidated Funding Applications (CFAs) are open until July 26th, 2019 at 4pm. With over 30 programs administered by 10 agencies, the CFA process can be a lot to take in. Wondering which program is right for you?… Read More

Is My Project Eligible for New York State Funding? It’s that time of year again! New York State Consolidated Funding Applications (CFAs) are now open for 2019, and Walden Environmental Engineering is here to help! Last year, Walden applied for three grants on behalf of a single large municipal client, and all three grants were… Read More 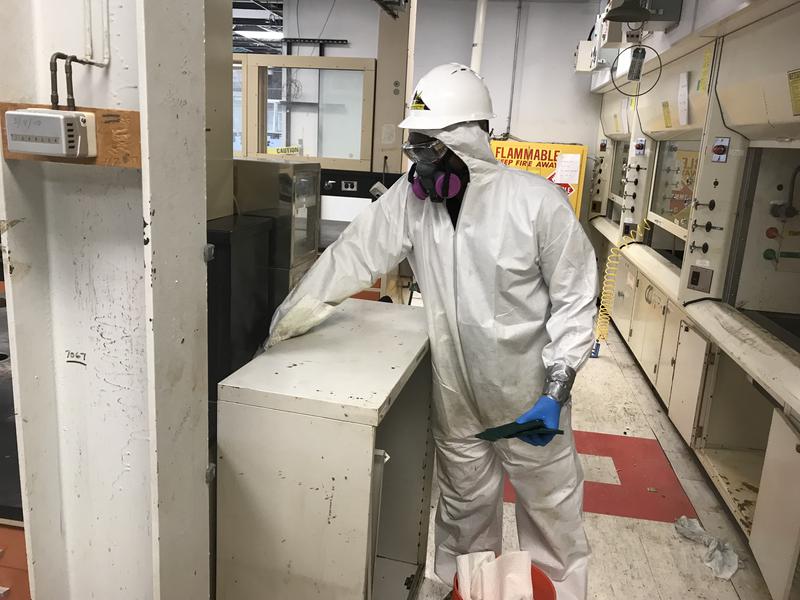 In the environmental and general construction industries, breathing hazards are encountered on a common basis. Some examples of respiratory hazards include: Vapors or particulates which are introduced into the air via intrusive work such as cutting or digging Chemical vapors off-gassing from improperly stored chemicals in a non-ventilated area Encountering a low-oxygen environment when entering… Read More 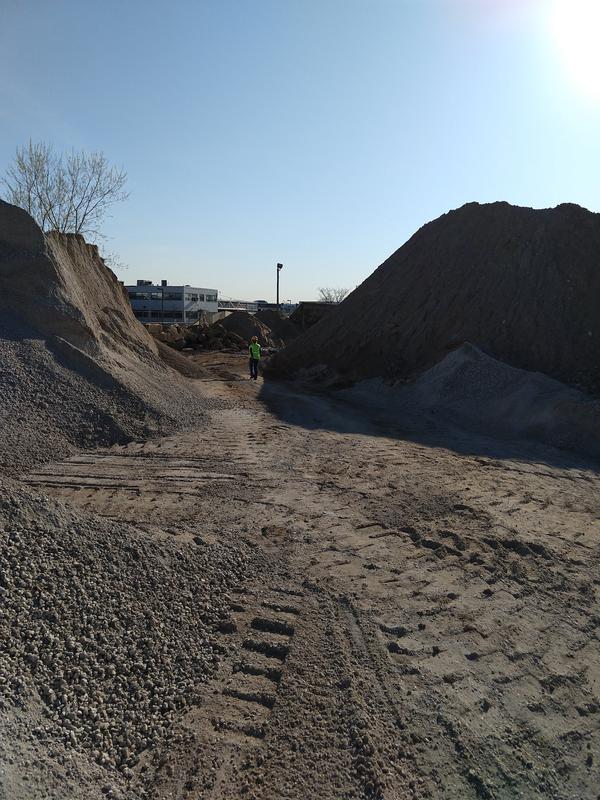 The Contractor’s Guide to Part 360 Beneficial Use Determination (BUD’S) What do I do with the excess excavated material from my construction site? According to the new Part 360 rules, you can choose between two different pathways. Pathway 1 The first option is to send it to a Transfer Station…..and that’s it! The transfer station… Read More