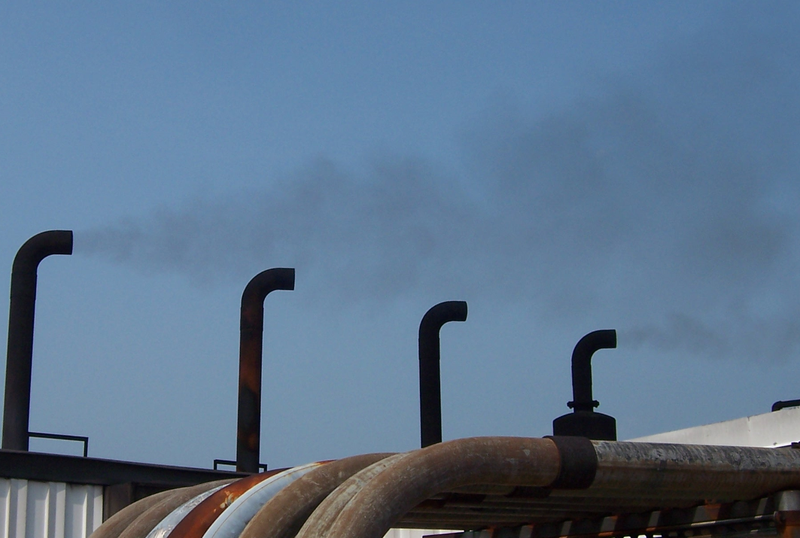 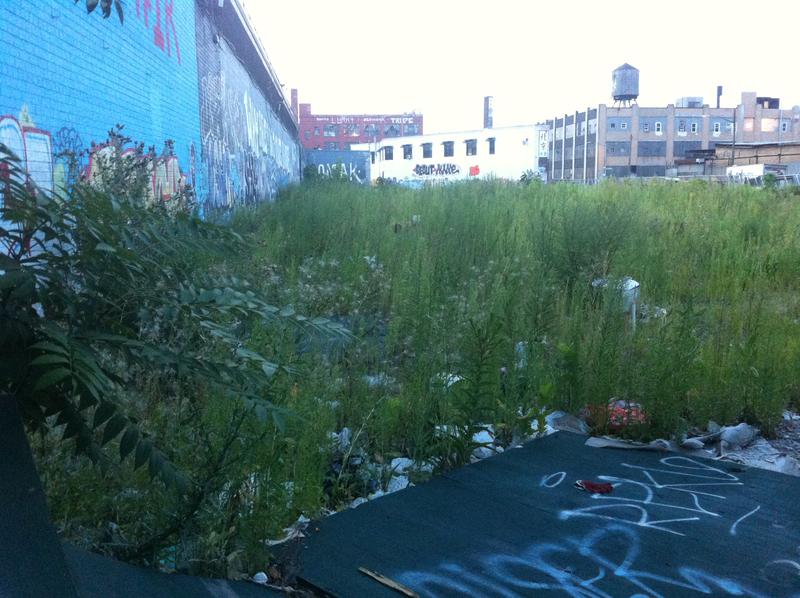 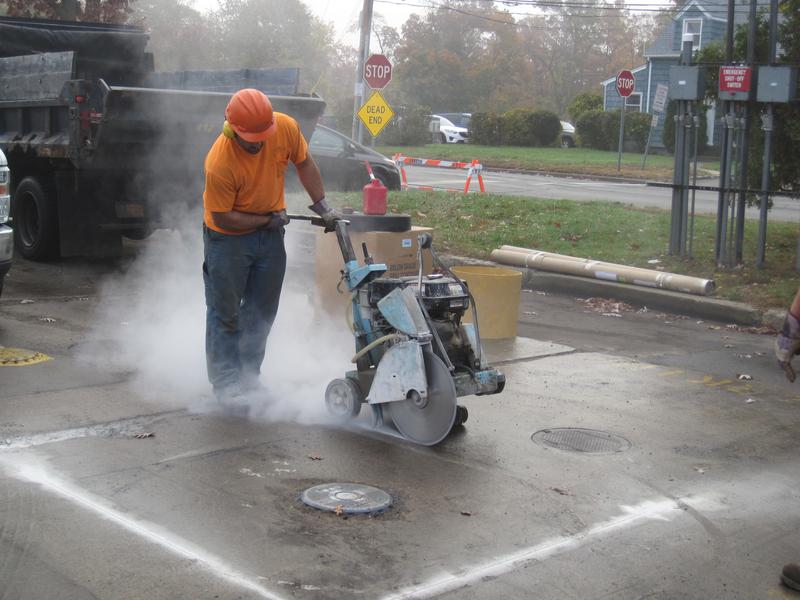 In 2016 the Occupational Safety and Health Administration (OSHA) issued a standard to protect construction workers from silica exposure in the form of respirable silica dust. The standard was initially to be enforced on June 23, 2017 but recently OSHA delayed enforcement until September 23, 2017. Quartz is the most common form of silica and it… Read More 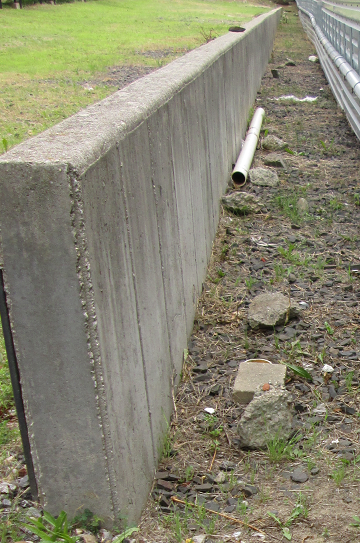 Retaining walls are used to keep materials in place that otherwise would naturally slide due to pressure exerted by gravitational forces.  A retaining wall is commonly used to create sharp, vertical changes in elevation on a landscape while ensuring long-term structural stability along with clean aesthetics.  Walls may be constructed of monolithic concrete, wood, steel,… Read More 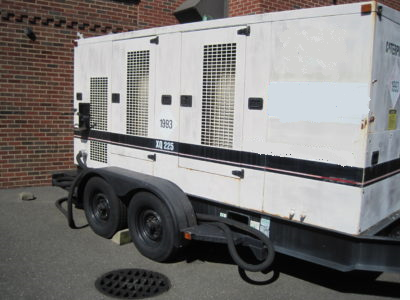 All municipal and private companies understand the importance of maintaining an uninterrupted electrical supply. This level of importance only increases during storms and other critical events. It is imperative that all pivotal operations remain online. If a facility’s power goes offline, a state of emergency would surely follow. Installing an emergency generator is a fail-safe… Read More 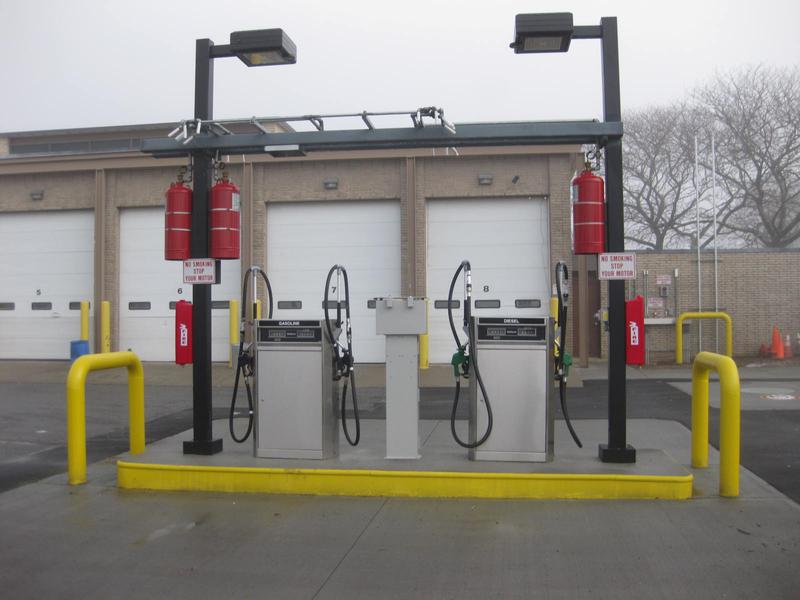 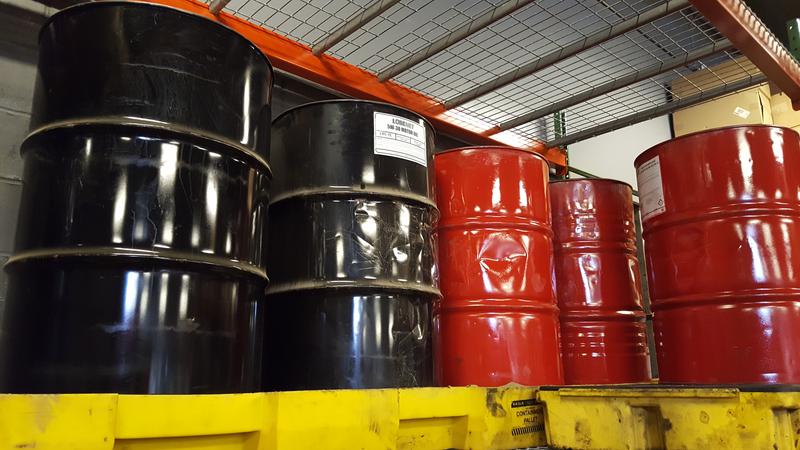