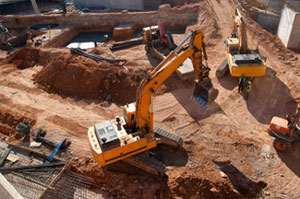 Effective August 12, 2016 are two new definitions for “underutilized” and “affordable housing project”, as they relate to 6 NYCRR Subpart 375-3 of the Brownfield Cleanup (BCP) program.  This is a result of formally proposed revisions to remain in compliance with Part BB, Chapter 56 of the Laws of 2015.  The new definitions can be… Read More 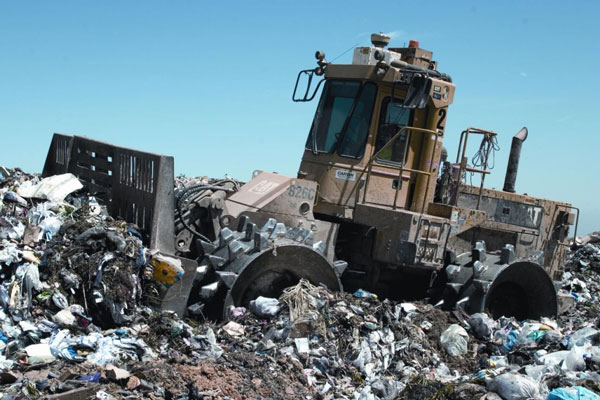 If you are the owner or customer of Transfer Stations or C&D Facilities in the state of New York the proposed changes to Part 360 will have a serious effect on you. Some of the proposed changes may result in transfer stations closing due to either compliance issues or the expense to comply. It has… Read More

New York State Governor, Andrew Cuomo, announced a new ventilation standard for all nail salons in the state that will protect employees and customers. This requirement will go into effect October 2016. After The Department of Health reported that there are potentially harmful chemicals in nail products that can cause short and long term health consequences… Read More