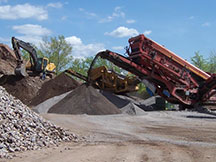 This is a notice for all Transfer Stations or C&D Facilities in the state of New York: The new draft NYS DEC Part 360 Regulations public comment period is being extended from July 15, 2016 to September 13, 2016 until 5:00 PM. Comments must be submitted to: SolidWasteRegulations@dec.ny.gov Or by mail to: Melissa Treers, P.E…. Read More 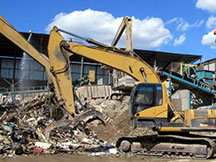 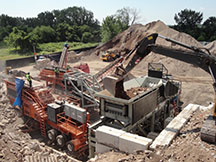